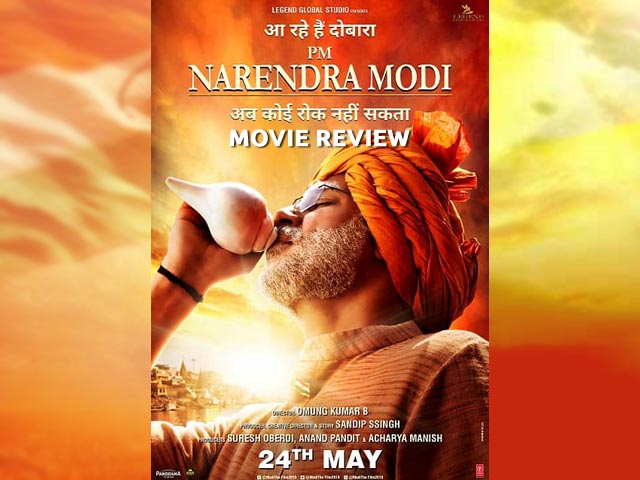 Prime Minister Narendra Modi has won yet again, and while the country has been rejoicing his victory, a film based on his life will hit the screens today. The sad part though, is that a life story like his, which is extremely interesting, inspiring and could have been very interesting to watch, has not been made as well.

Prime Minister Narendra Modi’s life has been an eventful and inspiring one. The story of a simple tea seller, who rises to become the Prime Minister of the world’s largest democracy, is nothing but inspirational, but the film based on his life has failed to do full justice to his inspiring life story. Starring Vivek Anand Oberoi as Prime Minister Narendra Modi, directed by Omung Kumar, the film had three writers and it seems like a case of too many cooks spoil the broth and to add to that, a rotten apple of an actor aka Vivek Oberoi!

Vivek as Prime Minister Narendra Modi, is not at all convincing. He is stiff and looks caricatured. This was a role that needed a much better actor. The biggest mistake that Omung Kumar probably made is casting Vivek, to play India’s most interesting leader to date. There was a time when Vivek did show promise as an actor, in films like Shootout at Lokhandwala, Company and Saathiya but that was short lived and today he doesn’t exactly have the selling power. If the film does work at all, it will be purely because of the subject they have chosen.

The film is badly researched and at times OTT( yeah, over the top!) and Omung has given a Bollywood twist to Modi and Amit Shah’s alliance by comparing it to Sholay’s Jai-Veeru. There are some dramatic moments in the film, like the 2002 Gujarat riots and the Akshardham Temple attack, along with a terrorist plot to assassinate Modi.

A film like this deserved a much stronger narrative and screenplay as well as a much competent actor, but what will probably work for the film is the timing. The film couldn’t have been released at a more perfect time, with the real life Modi winning the Lok Sabha elections with a landslide victory! So the real hero is none other than the newly elected Prime Minister of India, Narendra Modi after all!