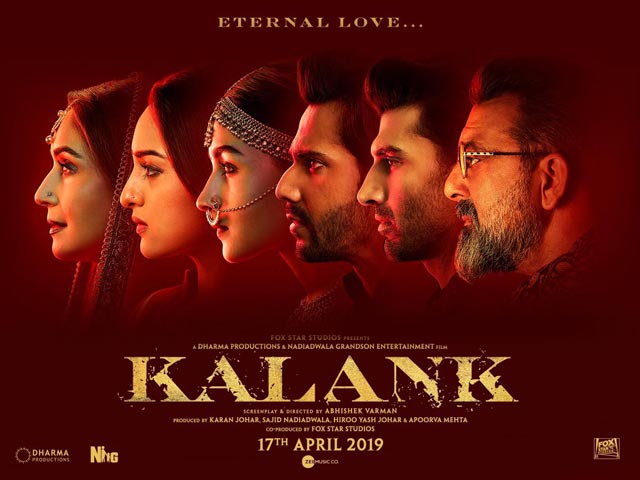 There is a whole lot to look forward to in April. From suspense movies to biopics and political films, there is a variety on the platter. All we want is good content and visually pleasant movies. We have listed down the movies releasing in April.

Directed by Robbie Grewal, and produced by Viacom18 Motion Pictures, Dheeraj Wadhawan, Ajay Kapoor, Vanessa Valia, and Gary Grewal, this movie is based on true events. The upcoming Indian spy thriller portrays the story of a true patriot, whose only existence was for his motherland. The film also stars Jackie Shroff, Mouni Roy, and Sikandar Kher. John Abraham plays eight different roles in the movie. This is probably his first movie where he is portraying multiple characters in a film.

The movie is directed by the director of Mary Kom, Omung Kumar. For the first time, the actor is doing a biopic and he is  looking exactly like our Prime Minister Narendra Modi.  Vivek Anand Oberoi will be seen sporting nine different looks in the movie. The film will be releasing in twenty-three different languages all over the country.

This epic drama has an ensemble cast. It includes Sanjay Dutt, Madhuri Dixit, Sonakshi Sinha, Alia Bhatt, Varun Dhawan, and Aditya Roy Kapur. The film is directed by director Abhishek Varman and the movie is set in the 1940s. Kalank is jointly produced by Fox Star Studios, Dharma Productions, and Nadiadwala Entertainment.

The Tashkent Files Is the Bollywood Thriller

The Tashkent Files is an upcoming Indian thriller film which talks about the death of former Indian Prime Minister Lal Bahadur Shastri. The film has been written and directed by Vivek Agnihotri and it stars the veteran actors, Naseeruddin Shah & Mithun Chakraborty. If you like to watch political movies then you should definitely head to the theatres on 12th April and watch #WhoKilledShastri.

Get set ready to watch the upcoming movies in April.

Soni Razdan And Mahesh Bhatt Speak Their Hearts Out At Launch...