Coach Tapan Das’ (Akshay Kumar), only dream and mission is of winning a gold medal for free India. The movie opens with a very interesting match between British India and Germany. Lead by Captain Samrat (Kunal Kapoor), the team does dominate the match but the hitch is that India is still a slave to the British rule.

Post that each year the Olympics gets canceled, crushing Tapan’s hopes and that leads him to depression and drinking. But one morning when he’s lying drunk on the streets, he wakes up to the good news of the Olympics finally being held in London. Tapan turns his life around and gives his all to get a team ready for the Olympics.

The first half of the film is mostly about getting a winning team together. Tapan goes from city to city scouting for talent and finally manages a good team but sadly tragedy strikes the team and Tapan is left with an incomplete team!

While the first half captures the sense of patriotism, the second half is about teaching the team to work as a team. Tapan with the support of his nagging wife (Mouni Roy) and Samrat manages to put a team together and train them for the Olympics. There are lessons about unity and teamwork, which is a little predictable. But the second half does manage to keep you at the edge of the seat especially during the final Olympic games in London.

Mouni as the typical nagging Bong wife is good but at times a little over the top. In the first few scenes, it was Mouni’s puffed up lips that caught almost everyone’s attention and during the interval loo break that was the topic of conversation! “ What’s with Mouni’s lips?”

The rest of the hockey team especially Vineet Singh, Jatin Sharma, Sunny Kaushal and Amit Sadh (who looked every bit the rich and spoilt Kuwar) were perfectly cast. Nikita Dutta as the Punjabi kudi who is Sunny’s girlfriend was impressive too.

My favorite part of the film was standing up for the National anthem when India wins the gold! I felt extremely proud to be an Indian.

Gold is high on patriotism and it’s a perfect watch for the Independence Day weekend. Go watch it. Jai Hind! 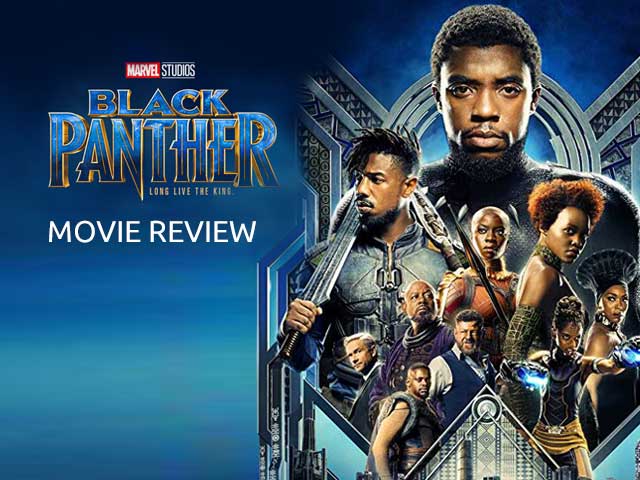