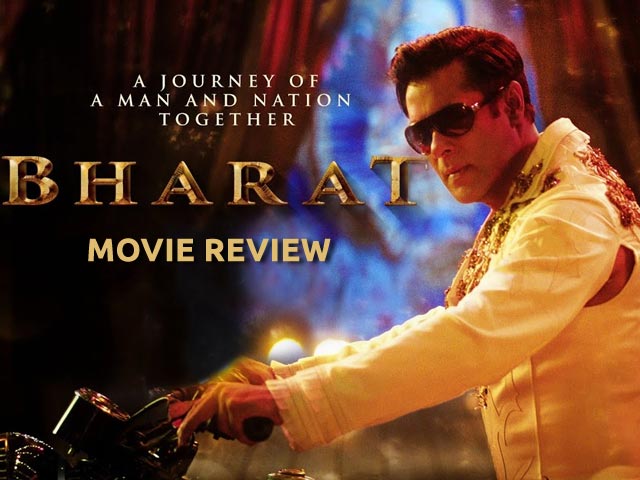 When a film has Salman Khan in it and is directed by Ali Abbas Zafar the film can never go wrong! A full on entertainer is always guaranteed. And then to add to that, it has the gorgeous Katrina Kaif and the very popular Disha Patani in it too. That’s not all, Bharat is a well intentioned film and that’s what makes it special and worth a watch.

Bharat is an official adaptation of the South Korean drama Ode To My Father. The story is about the journey of Bharat (Salman Khan) from 1947 to 2010. Bharat is separated from his father and sister during the Indo-Pak partition in 1947, and the film showcases his struggle through the years, to keep the promise he made to his father, about keeping his family together and taking care of them as the eldest son of the family. From risking his life to provide for his family and hoping that his family reunites some day, Bharat’s journey is full of ups and downs.

Along his journey, Bharat meets Vilayati (Sunil Grover), who becomes his best friend, a friend for life and the two set off in search of a livelihood. Bharat also meets and falls in love with a feisty Kumud Raina (Katrina Kaif) or ‘Madam-sir’ as he calls her. There are some beautiful romantic moments between the two.

What I liked about the film is the old school values that are shown in the film, something we seem to have sadly lost over the years. The thing about getting a family together, old school romance etc. is refreshing in the times where we have numerous web series and some films that talk about the new age culture as far as families, relationships and romance are concerned and at a time where most relationships have no real meaning. It also kind of reflects Salman’s closeness to his own family and the way he supports his own family and the close relationship he shares with his father. It only makes his role more convincing.

The film has all the right ingredients needed for an entertaining film, from drama, comedy, action, romance and emotions. The scene during the partition where the young nine year old Bharat is separated from his father and sister us heart-wrenching. Director Ali Abbas Zafar has balanced the film extremely well.

This is perhaps one of Salman’s best performances and I haven’t seen a better looking 70 year ever! He has surely set the benchmark high for all those salt n pepper look donning men! Salman plays his character very well. The way he is restrained adds to his character. I love the scene where Vilayati tells him to let go of the hope of reuniting with his father.

Katrina as Kumud has done a fabulous job and she is a delight to watch. She plays a feisty character who is brave and outspoken. There is a dialogue where she says, “I do and say what I think is right,” and that kind of sums up her character in the film. She’s very convincing in the grey hair and wrinkles too and is as good as any seasoned artiste. Some of my most favorite scenes are between Kumud and Bharat.

Sunil as Vilayati, is a role that he has played excellently. He plays Bharat’s best friend and confidante. The friendship between the two is portrayed beautifully and is something all of us who have such soulmates would relate to. Sunil does complete justice to his role.

The film is high on emotion, especially in the second half but there are some typical fun Salman moments and dialogues that is whistle worthy! Fans are sure to go all out and maroo seetis! The dialogues may seem over-the-top and a lil’ filmy but believe me, you’re sure going to tear up and have all moist eyes during some scenes.

Bharat is an entertaining film, one that your should watch with your entire family! 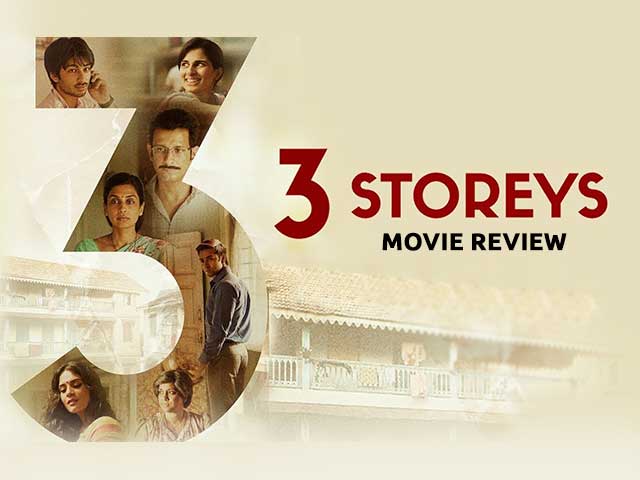 3 Storeys Movie Review: It’s All About Tales With A Twist!