HotFridayTalks
Home Movies Most Popular Dialogues Of Movies In 2018 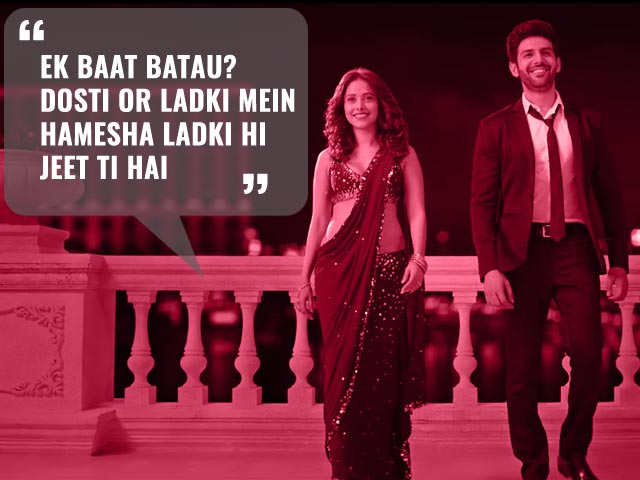 We got to witness some really good movies in 2018. Some of these films may or may not have done well but the dialogues from some of these films are sure to go down in history. These dialogues will be etched in the hearts of the audience and fans alike.Some are really heart touching and others are just fun to listen to. Here is a list of some kickass dialogues that went viral after the movies released.

This dialogue from the movie Sonu Ke Titu Ki Sweety is said by Sonu aka Kartik Aaryan. There is a constant tiff going on between Sonu and Sweety in the movie which made the movie interesting. This was a romantic comedy and fun to watch.

A popular dialogue from the movie Raid which was based on a true story in Lucknow. This dialogue is said by Ajay Devgan in the movie to his wife.

This is one of the most popular dialogues we heard in 2018 from the movie Padmaavat. The movie was a period drama about Rani Padmavati and Alauddin Khalji’s love for her.

This is a movie that every girl who is afraid to get married will resonate to. Veere Di Wedding was a huge budget film, starring Kareena Kapoor Khan, Sonam K Ahuja , Swara Bhaskar and Shikha Talsania.

The film might have been a flop but this dialogue from Race 3 became so popular for all the wrong reasons! This dialogue went viral. We could hear people using this dialogue in their daily lives too and there were many trolls and memes made as well on the internet.

This popular dialogue from the movie Sanju went viral AF.The movie based on Sanjay Dutt’s life went on to become a huge hit too.

The last release of the year 2018 was Simmba and this was one of the famous dialogues from the movie which was so brilliantly mouthed by Ranveer Singh.

Which was your favorite dialogue in the year gone by? Dow rite and let us know. 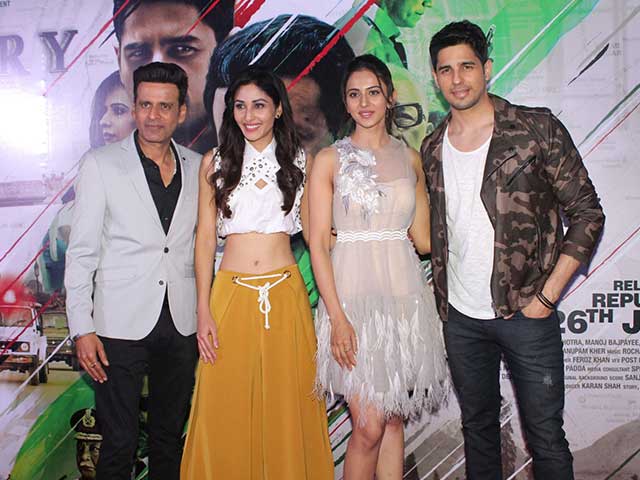 Here’s Why You Should Watch Siddharth Malhotra’s Aiyaary