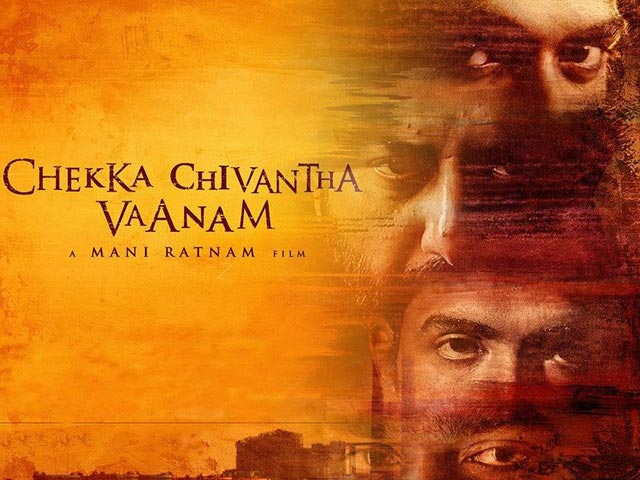 Mani Ratnam’s last film Kaatru Veliyidai received immense flak and that’s the reason everyone had been talking about his next project which has finally been titled as Chekka Chivantha Vaanam meaning Dark Red Sky.

The wait is over, Chekka Chivantha Vaanam is set to go on floors just two days before Valentine’s Day on 12 February. The Tamil film will star Silambarasan, Arvind Swami, Vijay Sethupathi, Arun Vijay and Jyothika in the lead roles. While none other than the immensely talented AR Rahman will score the music.

The film’s poster was released by the director’s production banner Madras Talkies is a montage of the actors. The film will be a bilingual, titled Nawab in Telugu starring Aditi Rao Hydari, Aishwarya Ramesh, Prakash Raj, Thyagarajan, Mansoor Ali Khan and Jaya Sudha. However, the rumours that Fahadh Fazil would be a part of the team were just rumours. He is not going to be a part of the film.

The pre-production work on the film has begun in full force!

Read Also: If You Haven’t Watched These 7 Best Movies Of Mani Ratnam, Then What Have You Seen?

Vicky Kaushal To Do A Biopic Next