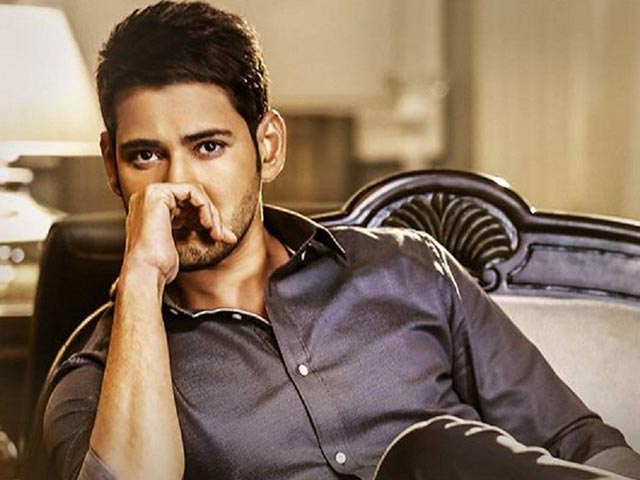 Mahesh Babu fans across the nation took to their social handle sharing pictures with the First show tickets of Bharat Ane Nenu. Overwhelmed by the love shown by his fans Mahesh Babu took to twitter and wrote in four different languages; “Feeling overwhelmed seeing the love of fans from all across the world ధన్యవాదాలు, நன்றி, Thank You, धन्यवाद.”

What Is So Special About The Film And What Is The Film All About? Know More Right Here!

Bharat Ane Nenu, which in English literally means I Am Bharat, is a political thriller drama where Mahesh Babu is playing Bharat- a young chief minister of Andhra Pradesh. The film is directed by Siva Koratala Siva and also stars Kiara Advani. According to reports, Mahesh Babu believes that this is the finest performance in his career. This is the first time Mahesh Babu is playing a Chief Minister while his fans have always seen him play romantic leads and roles of a cop.

Bollywood actress Kiara Advani makes her Telugu debut with Bharat Ane Nenu She was last seen in M.S. Dhoni with Sushant Singh Rajput. This is the first time Kiara and Mahesh Babu will be seen sharing screen space. The chemistry on screen between the two of them has been appreciated by fans and critics alike.

Before Bharat Ane Nenu, director Koratala Siva gave two hits Jr.NTR’s Janatha Garage and Mahesh Babu’s Srimanthudu. Both the films did exceptionally well at the box office, so the audience were eager to watch Bharat Ane Nenu too.

The film’s music is another plus point in the film. The music composed by Tollywood musical sensation Devi Sri Prasad became a huge hit even before the film hit the theaters. The title song Bharat Ane Nenu title and Vachindayya Sami were well loved by music buffs.

Another reason why Bharat Ane Nenu is a huge hit is the marketing strategy of the film. It is being said that almost 3 crores were spent just on advertising with over 300 billboards being put up around the city of Hyderabad!

Read Also: Have You Heard Of The First Ever Telugu – English Crossover Film?