HotFridayTalks
Home Movies Loveratri Teaser Review: Love Surely Will Be In The Air This Navratri! 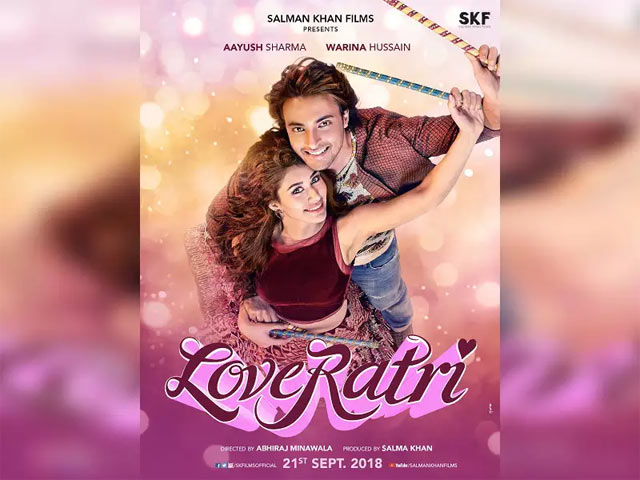 The teaser was released at 3 pm today and is already making quite a buzz on the internet. The teaser of Loveratri opens with Salman Khan’s voiceover telling us what the film is all about. The film is a romantic love story that unfolds over the festivities of Navratri. Salman in his most romantic voice tells us; “Pyaar kiya nahi jaata, hojata hai!”

Since the film releases on Navratri when the dandiya and garba fever is on an ever high, the makers have cleverly used a dandiya song sung in Gujarati for their first teaser. The song looks colorful and is catchy, it’s sure to be played at every dandiya gathering this Navratri. The pairing of Ayush and Warina looks fresh and romantic.

The movie also stars Ronit Roy and Ram Kapoor among others and is directed by Abhiraj Minawala. The film is slated to hit the screens on 5 October 2018.

Read Also: Here’s All That You Need To Know About Aayush Sharma 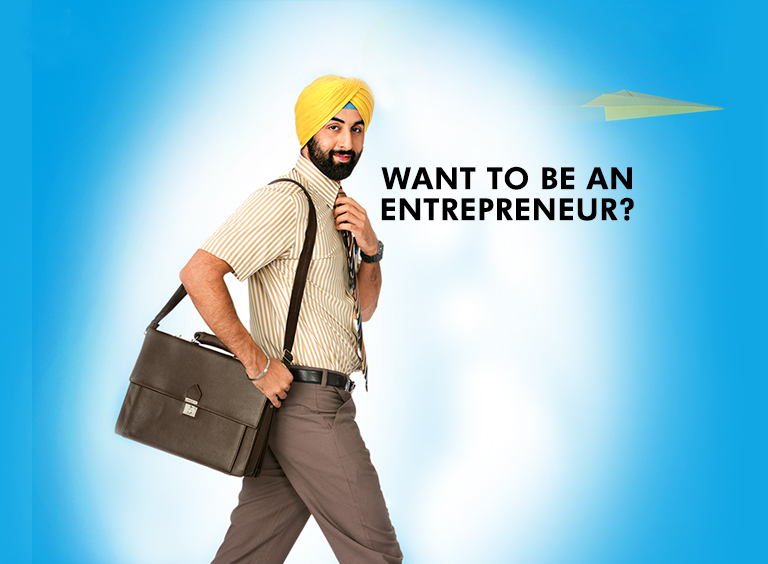 5 Bollywood Movies That Every Entrepreneur Must Watch