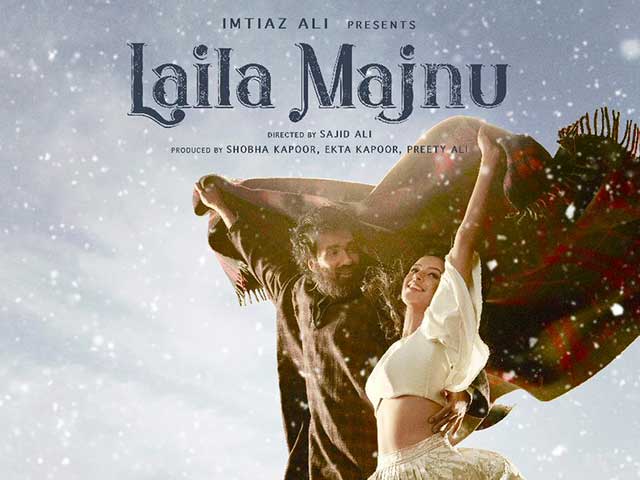 There has always been a curious blend of love and madness. History stands proof. So we hear the phrase “madly in love” so often. This is precisely the paradigm on which Ekta Kapoor and Imtiaz Ali’s upcoming Laila Majnu operates. We have known these two historically relevant characters as star crossed lovers. Back in 1976 we witnessed Rishi Kapoor starrer Laila Majnu. Do Imtiaz and Ekta have anything new to bring to screen? Or is it just another adaptation that retells what has already been told, heard and understood so many times before?

Before RUMI there was a MAJNU ………after RUMI there is an IMTIAZ ;)))) Imtiaz Ali …..and They say u gotta wait for true love !! This time it’s waiting till 7th September! #LailaMajnu pic.twitter.com/dSuP2YklRV

The film will obviously include a very contemporary twist, making it more suitable for an audience who has the attention span of a baby. The movie stars new faces, Tripti Dimri, Avinash Tiwary and Mir Sarwar. It has been directed by Sajid Ali. Although there has not been any reports or announcements around the plot, we can assume a bit based on the theatrical posters released. The posters undoubtedly mark this film as a romance of one of a kind, tragic or not only time can tell. The makers had taken to social media to reveal bits and pieces about the film.

The basic plot explores the keen and curious relationship between the two-fold conditions of love and madness, and attempts to delve deeper into the depths of each. This is precisely what Imtiaz Ali wishes to communicate via the film as he mentions on his social media accounts. And this comes out beautifully in the posters as well as the teaser where we see the lovers gazing profoundly in each other’s eyes oblivious to their surroundings and dancing in the madness called love. Love is not just blind, it is also deaf and dumb – nonchalant and ignorant.

The film was initially supposed to be released on the 24th of August but looks like you will have to wait a bit more, like you do for all good things in life. The release date has been pushed to 7th of September as per recent reports. In the teaser called Laila Majnu- tales by Imtiaz Ali, he says “Love belongs to every generation and more to this generation than any other”. This gripping love story looks promising and urges each and every one to celebrate the madness called love. To all the passionate, free spirited intense lovers, there is hope for you after all. 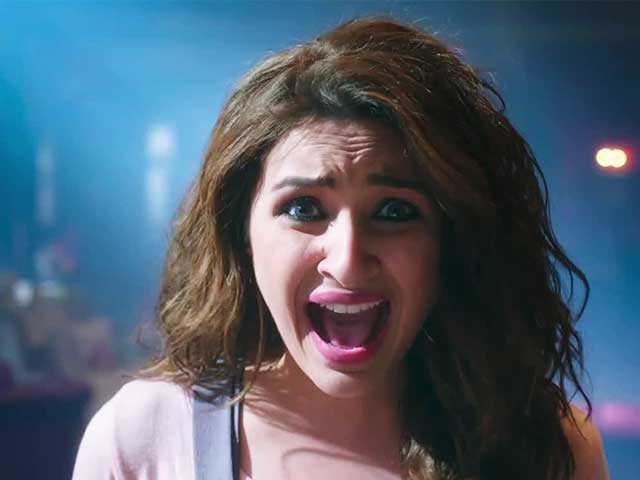