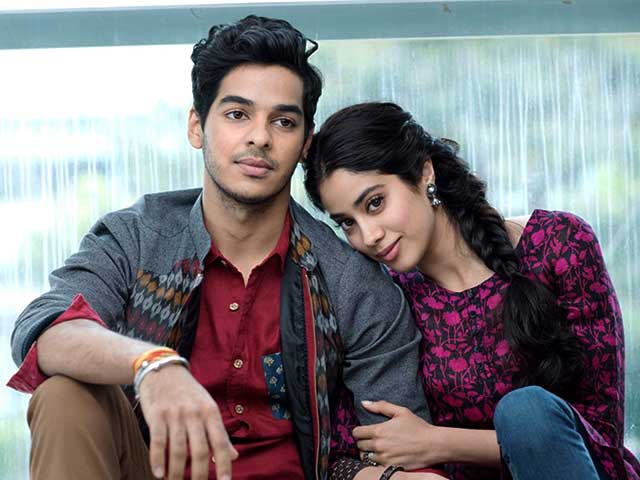 Star kids in Bollywood have an advantage. They are already introduced to the film fraternity much before they appear before the camera. Ishaan Khatter is already famous due to his performance in Majid Majidi’s drama Boyond the Clouds (2017). It has premiered at the BFI London Film Festival in 2017. Apart from that, we already know him for his famous and incredibly charming half brother Shahid Kapoor. And regarding Janhvi Kapoor, we need not say much either. She has already been seen in the public appearances and fashion shows alongside her mom, the late legendary actress, Sridevi.

Ishaan began his career when he first appeared as a child actor in the 2005 movie Wah! Life ho toh aisi. His irresistible screen charisma landed him in a Bollywood movie Dhadak opposite Janhvi Kapoor. It is a romantic drama and the first teaser of the movie definitely looks promising and we can barely contain our excitement. It has been directed by Shashank Khaitan and produced by Zee studios and Dharma Productions.

Reportedly the movie is based on Sairat, a 2016 Marathi language film. But Dhadak is set in Rajasthan. The basic plot revolves around the relevant concepts of honor killing, casteism and the like – things that are immensely prevalent in large parts of India still now. The original movie was also based on these themes, so the directors have confirmed that the basic premise remains the same but there are variations.

The movie is all set to release on the 6th of July. The makers of the movie have taken to social media to keep their followers updated about the progress of the movie. They have been posting from the sets, like the recent photos show them shooting in Kolkata and we cannot wait to watch this couple on screen.

The couple have surely revived a teen romance. They are a couple who are ready to fight against all the odds and sustain their love story no matter what comes in the way. But the film also disseminates important social messages and hence has a lesson to offer to anyone who is willing to learn.

We surely have a lot to look forward to. Karan Johar cannot stop gloating over this new movie in the mean time and if you see the theatrical posters or even the first look you will know why. Ishaan’s boyish charms and Janhvi’s ethereal beauty will surely keep the chemistry blazing on screen and we cannot wait for July! 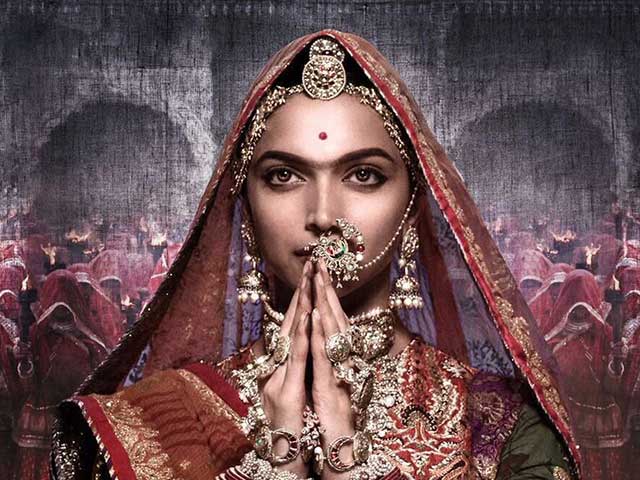