HotFridayTalks
Home Movies Hi, I Am Daenerys Targaryen And I Hate What My Writers Have... 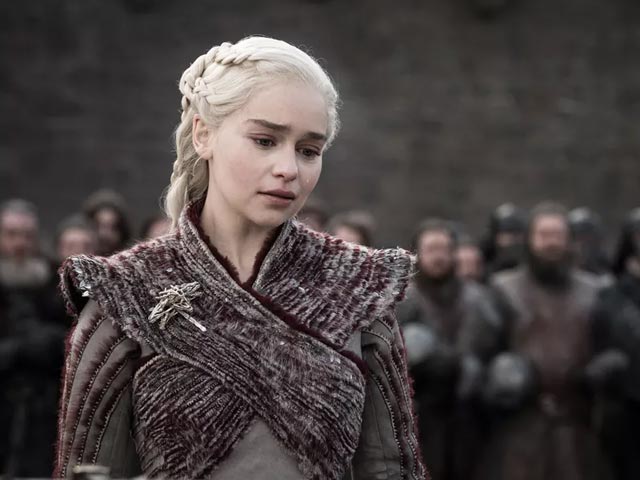 Hi, you know who I am! But just in case, I am Daenerys Stormborn of the House Targaryen, First of Her Name, the Unburnt, Queen of the Andals and the First Men, Breaker of Chains, and Mother of Drrr… OH FUCK IT! Does it even matter anymore? It did, once upon a time! When we had good scripts and deserving character stories! That doesn’t happen anymore. You ask why? Because my writers do not understand the concept of strong women characters! All that matters to them now is the white man and his newly found royal lineage. But well, it makes sense you know? Guess who the writers of season 8 are? All white men, of course. You want names? Here they are- David Benioff, DB Weiss, Dave Hill and Bryan Cogman.

While my writers have forever been problematic with flawed storylines for example- Sansa as an abuse survivor, I was quite satisfied with mine so far. Right from the beginning of the show until now, I have been written with an intention to make an inspiring and prolific storyline. My character also got ample space to evolve. I survived everything thrown on my face and on my body by the show writers. I survived rape, I freed countries from slavery, I emerged out of the fire and became mother of three magnificent Dragons, I even earned the leadership and loyalty of the Dothrakis, and of course I saved this world by fighting and defeating the Night King. And I did all of this for what? To finally get mad, burn the city and its innocent people with it? How does that even make sense? Where did all the compassion, kindness, and the vision of a better world go?

And why did I even do that? Because my lover who now happens to be my nephew doesn’t accept me the way I want him to? Because my enemy, Cersie, killed one of my dragons? I have lost a dragon before! I didn’t burn Winterfell for it, did I?

Let me tell you the reality of this. It wasn’t Daenerys Targaryen who went mad and crazy. It wasn’t her fault. It was the writers. It is them who think that any woman in a position of unprecedented power and authority becomes crazy and incompetent to handle it. The misogyny of the writers is clear and blatant. The Daenerys Targaryen character arc didn’t deserve that, none of it makes sense. We all know that!

Here is a comparison of two leaders in the show-

One- Jon Snow. Man. Born in a Royal Lineage! Doesn’t want power but keeps getting it served in the plate! Considered a “Natural Born Leader”! Charming and Righteous!

Two- Daenerys Targaryen. Woman. Born in a Royal Lineage! Struggles her ass off to reach in a position of power. A fair, just, and compassionate leader till season 7. Then comes Season 8 and she finally has what she always wanted- Winning the War for Iron Throne. That’s exactly when she loses shit and goes all MAD QUEEN out of nowhere. Kills innocent people. Impulsive. Crazy. Shrewd. Power-drunk….. WOMAN!

I will let you all be the judge of it! 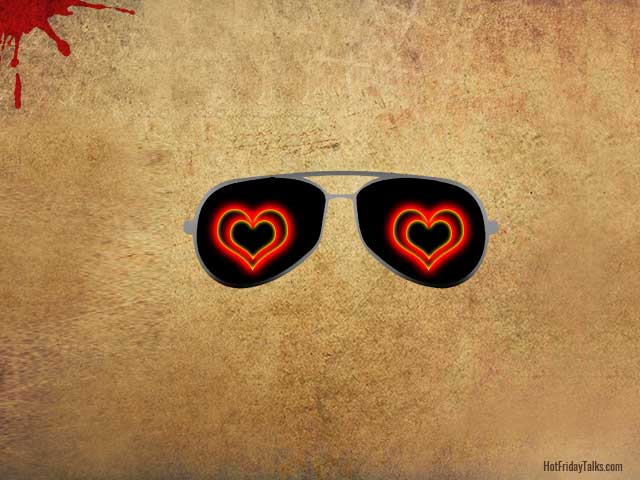 How has Minimalism affected Bollywood?