DC vs. Marvel is a war that everybody has been a part of some time or the other. While Marvel has undoubtedly been a huge force in the movies, DC is still in a state of flux, but beating Marvel in the animation niche. There is one character though, that brings the whole Marvel DC fans together- Our very own Dark Knight!

RELATABILITY – We Can All Be A Batman!

Batman is a human after all. A plausible human being! The most interesting and important point- he isn’t invincible, and he isn’t perfect. Batman has had his fair share of wounds and failures. And haven’t we as human beings have failed at least once in our lives?

The Man Who Turned Himself Into A Hero, A Superhero In Fact!

This superhero is a self-made guy folks! While most superheroes are blessed with powers or are Gods of their own worlds, Batman is someone who learnt and honed his skills to become a force to reckon with. He is what we like to call, a self-made man or should I say ‘a self-made superhero’.

“It still isn’t over!” He got a beating. He is back against the wall, and yet, Batman always seems to find a trick up his sleeves. And this is one of those lessons that we are always taught in life- to never give up until we find what we set out looking for.

Control – A Unique And Very Rare Mark Of A True Hero

Something we as people, still struggle with! There have been enough horrors in his past that could have taken him to a dark path. And yet, he controlled his darkness and his demons. He even made a No Killing rule and followed it his entire life. Try comparing these to the things we do to achieve our temptations!

We are not trying to be The Batman religion enforcers, no sir! We are here to just put it out there once again that Batman is still more special, and will always be a little bit more special than every other DC and Marvel superhero. He is our Dark Knight, after all! 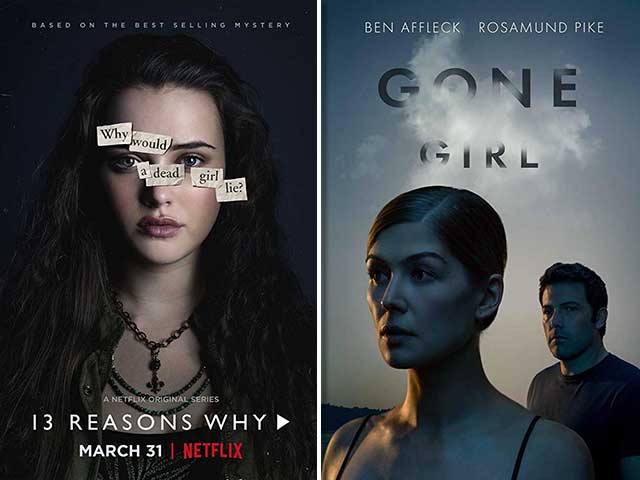 Five Awesome Thriller Books That Are Must Watch Movies Now