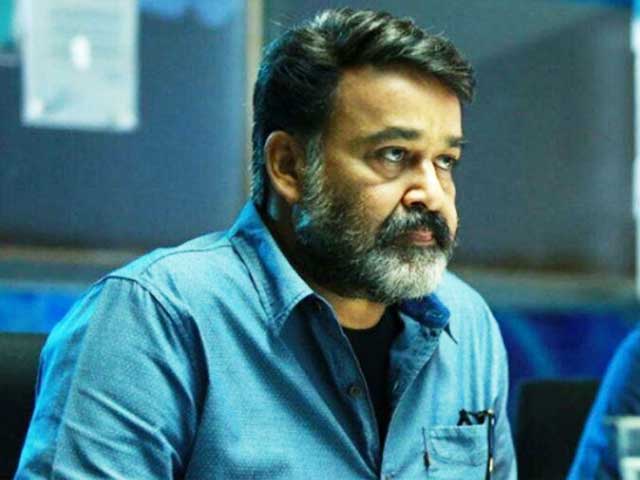 He has entertained us earlier in Bollywood films like Company and Tezz and his latest Malayalam movie, Villain has opened today to mixed reviews. While it’s too early to say what the fate of the film will be, here are some reasons why we think you should watch Mohanlal’s Villain:

The first reason is because he taught us some really cool dance moves in the superhit song Jimikki Kammal from his film Velipadinte Pusthakam. Not only that he also rolled up his dhoti in style for the Jimikki Kammal challenge and looked super cute doing those dance moves! Don’t believe us? Watch it for yourself:

The second reason is because he sports the salt and pepper look in Villian, something that most stars shy from doing. He plays a retired IPS officer in the movie and Mohanlal has said in one of his interviews that this is one of the unique characters he ever played in his entire career.

The third reason is the beautifully shot song Kandittum Kandittum, which is not only visually appealing but also shows us some of the beautiful folk dances of Kerela like the Kathakali, Krishnattam, and Theyyam.

Last but not the least, because Hansika Motwani, the import from Bollywood, makes her Hollywood debut with Villian and she plays a rockstar in the film. 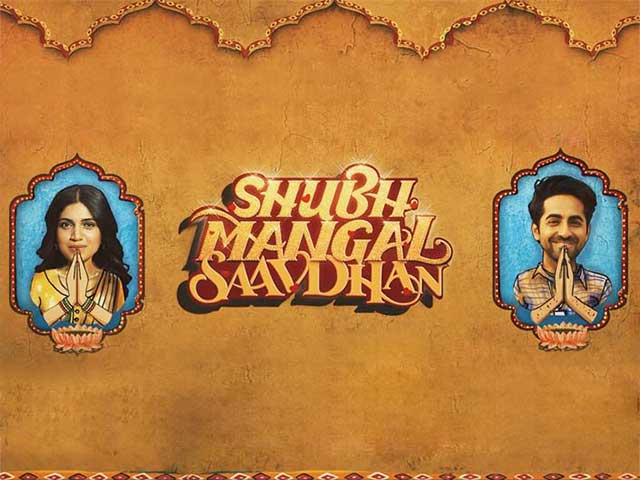 Double Meaning Dialogues of Shubh Mangal Saavdhan that gives away the...