HotFridayTalks
Home Movies Have You Seen The New Poster Of Wonder Woman 1984 Yet?

While fans were disappointed with Patty Jenkins announcement on Twitter about the company skipping the San Diego Comic-Con this year, there was good news for them too. Patty also tweeted a new poster for Wonder Woman 84 and the fans couldn’t have been happier with this savage poster! In her tweet Patty said, “By now you’ve heard: WB isn’t going to Hall H this year. We’re so sad to miss you there! And waiting until Dec. to start our official #WW84 campaign in full– But the truth is… we can just… barely… wait…”

By now you’ve heard: WB isn’t going to Hall H this year. We’re so sad to miss you there! And waiting until Dec. to start our official #WW84 campaign in full–  But the truth is… we can just… barely… wait… pic.twitter.com/QllFzhYRA6

The poster is very interesting and is very 80’s and has a colourful, technicolour look to it, and it features Diana Prince in an all new look. Diana has an interesting costume teamed with a gold armor. Diana’s costume in the poster defines her strong nature, she is as strong as Superman but at the same time she has the glow of a compassionate good and beautiful woman.

While Wonder Woman 84 will go on floors by this year end, and will hit the theaters on 5 June, 2020, the highly stylized poster is already creating a buzz. The film was earlier said to release in November this year, but was postponed to June 2020.

The film stars Gal Gadot, Chris Pine, Kristen Wiig, Robin Wright, and Pedro Pascal. Besides Gadot and Chris Pine there will be several new characters added in the sequel, including Kristen Wiig as the archeologist Barbara Ann Minerva as Cheetah, Pedro Pascal in an unknown role, Kelvin Yu as Jake, Lyon Beckwith as Buzz, among others.

Wonder Woman 1984 will be set in 1984 America and the film will see Diana fighting against a British archaeologist-turned-villain; Cheetah. What is interesting is that Steve Trevor too has a role to play, even though we saw him die in the 2017 original.

Patty will not only be returning to directing the sequel but has also co-written the screenplay with Geoff Johns and David Callaham. While Hans Zimmer will be doing the music for the film, after scoring the entire Dark Knight trilogy.

Will Wonder Woman or her costume be bulletproof in Wonder Woman 1984? Well we’ll have to wait to watch it on 5 June 2020. 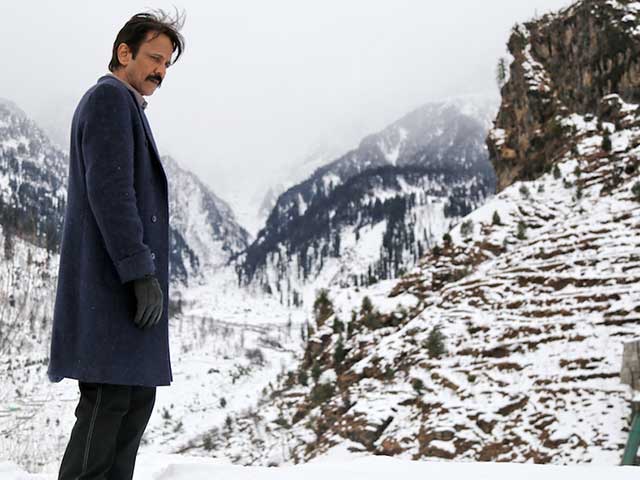 When Kay Kay Menon Said No To Vodka Diaries