HotFridayTalks
Home Movies Have You Heard Of The First Ever Telugu – English Crossover Film? 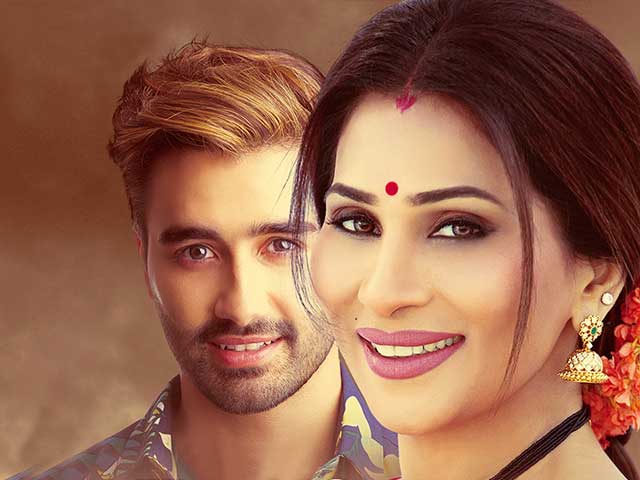 Hyderabad based HRH Film Productions are all set to make their first feature film titled Friends in Law starring Shreedevi Chowdary and Ashlin Harris. Shreedevi will be making her on-screen debut with this film.

Friends in Law which is will be the first ever English/Telugu language crossover film will be directed by celebrity photographer turned filmmaker Amit Khanna and is co produced by Amit and Shreedevi along with Swati Sanghi, who hails from the famous Sanghi industrialist family.

What Is Friends In Law All About?

Friends in Law, is a story about an orthodox Indian mother going on a journey of self-realisation after spending 10 days with her gay son’s partner.British actor Ashlin Harris plays the gay son’s partner.This is a first of its kind Indian film about the acceptance of homosexuality. The makers hope that film will open an important debate on gay rights in India with an engaging story told predominantly in English.

The film is basically a slice of life kind of film and it has been shot in Bangkok besides Hyderabad.Speaking exclusively to HotFridaytalks.com Amit said, “The film is also a kind of coming of age of a different kind, of a 50 year old who does wild things and enjoys life and how she starts looking at things differently.”

They also plan to take the film to other film festivals around the world before getting a global release. Unlike other Indian films where gay people are portrayed as victims or outcasts, Friends In Law presents the gay male protagonist in a positive way.

The makers are trying to cash in on the fact that the audience is more open to new age content and is that’s the kind of content in trend. They are also confident that the audiences will be entertained and will think about the film long after it has ended. “It is the first time someone is making such a film in Hyderabad and the audience will be very happy as they have become more open minded and times are changing,” says Amit.

According to Amit,they are trying to make a positive difference via their film. Positive change of any kind is great isn’t it? Here’s wishing the team All The Best!