HotFridayTalks
Home Movies Game of Thrones Season 8 Episode 1: What The Fans Liked Most 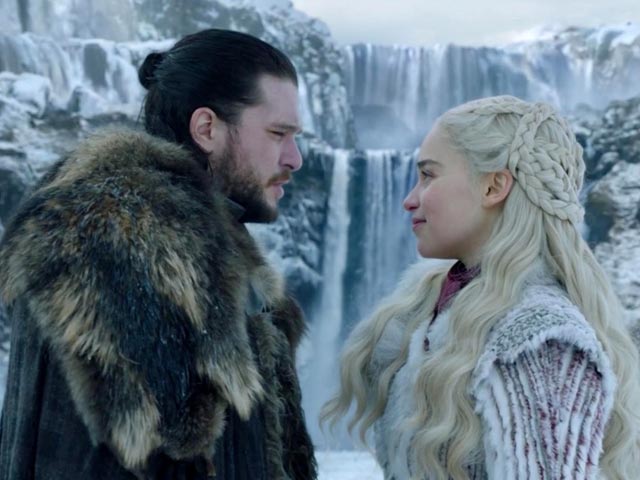 For all the Game of Thrones (GoT) fans, the wait was long but finally over yesterday when the premiere episode of the eighth and final season of Game of Thrones was finally aired. The wait was more than one-and-a-half years. The eagerness and the longing for the season by fans was evident from the statistics unveiled by HBO television network. The episode drew as many as 17.4 million viewers across all platforms. The Season 7 premiere, that aired in July 2017, recorded a viewership of 1.3 million.

According to fans of GoT, what they liked most was the parallels between this episode and the pilot (Episode 1 of Game of Thrones). Parallels like the opening shot of the King/Queen arriving with the same music, Arya being a kid watching the King coming vs her letting a kid get a good view of the Queen coming. Then the scene of Jamie arriving at Winterfell taking a Golden Lannister Helmet off showing his blonde hair, clean shaven, and everyone staring at him vs arriving in gray cloaks and taking a hood off to show darker hair and a beard and no one except Bran noticing him.

Both episodes ending with Bran and Jamie, except this time Jamie looks scared. Both episodes have amputated limbs from the white walkers spread out in a gory way to send a message. The two episodes in comparison also have scenes in the Winterfell crypt except instead of visiting Lyanna Stark they are seeing Ned Stark. In the pilot Cersi and Catlyn Stark talk about their kids possibly getting married while looking at them from a distance, while in this episode Varys, Tyrion, and Davos talk about Dany and Jon getting married while looking at them from a distance. The kid from the beginning was climbing on trees to get a good view, similar to Bran climbing the castle to get a good view. The Greyjoy’s repeating their family words much like the Starks did in the pilot. The reunion of Jon and Arya at the tree is similar to Ned at Catlyn at the tree.

What was also interesting, was that in the pilot, all the shots of Winterfell showed grass, but now it’s all snow. Sri Ganapathy, VP Business Development at Frapp, is a huge GoT fan and a fitness freak at the same time. He went gymming on Sunday evening, so that he could wake up in the wee hours of Monday morning to catch the first episode of the final season with his colleagues! Speaking to Hot Friday Talks he said, “What hit me personally in GoT so far was Ned’s farewell to Jon in Season 1, when he says “The next time we see each other, We will talk about your mother. I promise, and in this latest season it was when Jon is staring at Neds tomb, Sam tell him about his parents.”

Another fan of GoT, Vikas Chugh, Vice President FSD, Tata Sky, said, “The episode was high on the emotional quotient, high on grandeur as usual. What I liked was that there was no flashback etc, it went straightway and the storyline moved ahead from where it was left in Season 7. All the important characters got their screen time, probably since it was the first episode. I am eagerly looking forward to the next episode.”

GoT fans have a lot to look forward to in the coming episodes. 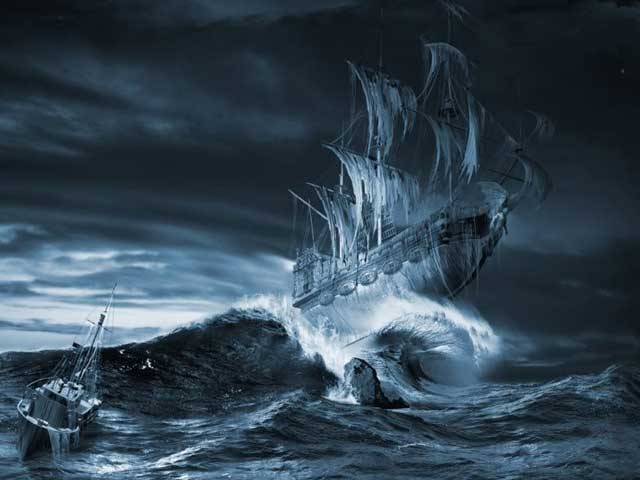 Siddharth Roy Kapur To Make A Thriller Based On Pirates