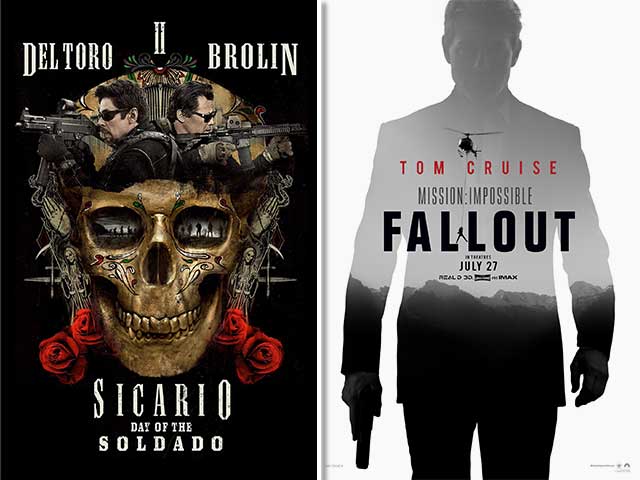 We have already watched movies like Hostiles, Tomb Raider, Shape of Water, Three Billboards outside Ebbing, Missouri, Black Panther, Avengers: Infinity War, Deadpool 2 in 2018. That was just the beginning. We are awaiting some more first-rate movies for the rest of the year.

Sneak Peek: Grady and Dearing were successful to free the dinosaurs from their amusement park-themed prison in Jurassic World (2015). However, not all is well in the dino kingdom. The island is now vulnerable by an impending volcanic eruption. An evacuation is needed, and Dearing is called upon. Dearing had founded an organisation called the Dinosaur Protection Group to save the animals and bring them to a sanctuary in the USA. However, a grander scheme is revealed soon. The dinosaurs are set to be auctioned off one-by-one at the estate. Amidst all the escape of an intelligent dino-hybrid called the Indoraptor is the cause of the leads to mayhem across the land.

Sicario: Day Of The Soldado

Sneak Peek: Mexican drug cartels starts smuggling terrorists across the U.S. border. FBI agent Matt Graver calls on mysterious operative Alejandro Gillick. The war gets uglier as Alejandro kidnaps the daughter of a top kingpin. The kidnapped girl is seen as collateral damage. The two men are to determine her fate, questioning everything that they are fighting for.

Sneak Peek: Former FBI agent, Will Sawyer lives in the tallest and safest skyscraper in Hong Kong with his family. The skyscraper is known as “The Pearl”, and has several floors functioning as their own society. Sawyer highlights the risks and loopholes of the building, but his bosses are certain of it being impenetrable. The building comes under attack by terrorists, forcing Sawyer to take action to save lives.

Sneak Peek: The much-loved MI series is back with the upcoming Mission: Impossible – Fallout. An IMF mission ends badly, leaving the world with dire consequences. Ethan Hunt takes it upon himself to fulfill his original briefing, as the CIA begins to question his loyalty and his motives. Hunt soon finds himself in a race against time, hunted by assassins and former allies while trying to prevent a global catastrophe.

Plan you movie times, and be ready to enter into the world of cinema. 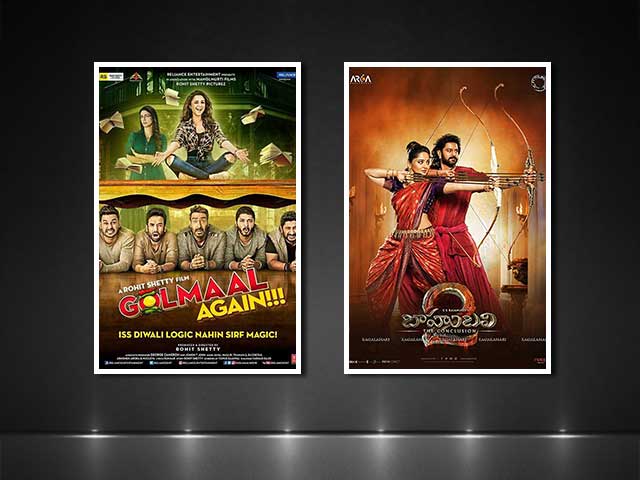 Hits And Misses Of Bollywood In 2017