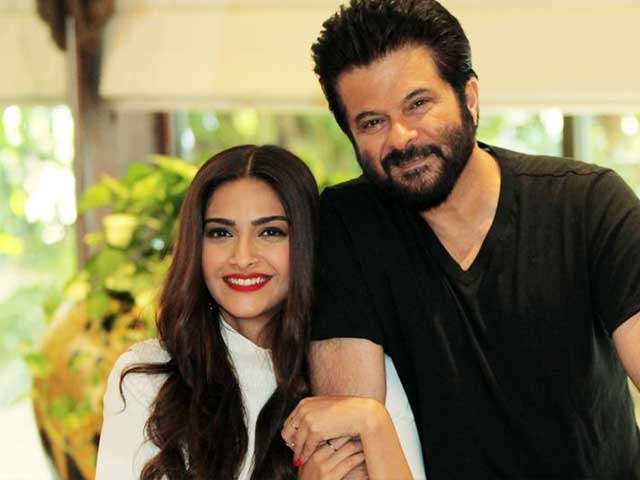 Speaking at the opening ceremony of Jio MAMI 19th Mumbai Film Festival, filmmaker Vidhu Vinod Chopra confirmed that Anil Kapoor will be teaming up with his daughter Sonam Kapoor for his upcoming production.

“That’s a big thing. I am very excited about that. Anil Kapoor coming together with us to make ‘Ek Ladki Ko Dekha Toh Aisa Laga’, is just incredible. Anil and Sonam are both there in the film. I am really looking forward to it,” Chopra told reporters.

They had appeared on Koffee with Karan’s show once a couple of years ago, however, they’ve never shared screen space ever in any film.

Are you excited to watch this father-daughter duo on-screen?