HotFridayTalks
Home Movies Did You Know About First Period, The Other Movie On Menstruation That... 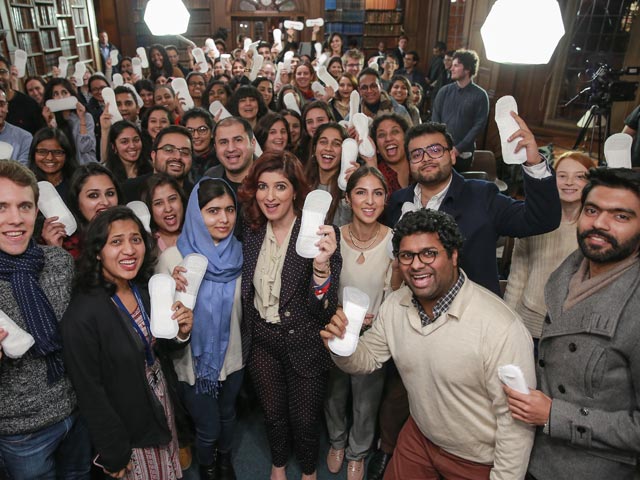 Akshay Khanna’s PadMan produced by his wife Twinkle Khanna proved that a mainstream Bollywood movie is all it takes sometimes to disrupt age-old taboos, notions and practices and bring about a positive change in the society.

Post PadMan there have been stories about social entrepreneurs from different parts of the country who are empowering adolescent girls by promoting low cost sanitary napkins, putting up sanitary napkin vending machines at railway stations etc.

PadMan, the story of an ordinary poor man, Arunachalam Muruganantham, reached audiences at even the smallest towns and villages in India and made people more aware about how periods are nothing but a biological process and how women need to maintain proper personal hygiene during this time of the month.

While PadMan was mainstream cinema that dealt with a relevant social issue, there is another film that was supported by Twinkle called First Period which was released on world Menstrual Hygiene Day in 2018. Written by Ishani Banerjee and directed by Mozez Singh who earlier directed the film called Zubaan. What’s unique about this nine-minute long film is that it has an all male cast even though the subject deals with a female issue.

What would the world be like if men and boys had periods? Watch this film by @MozezSingh that highlights unequal power relations and challenges all norms. #NoMoreLimits @dasra
Watch the film: ‘First Period: An MHM Story’ https://t.co/kyNga0ZfnZ pic.twitter.com/DH9OIYAJrD

Besides, PadMan and First Period, there have been other films like Period. End of Sentence and Phullu, that deal with the issues related to menstruation, what makes First Period different is that the film is from a man’s point of view. It talks about what a young person goes through when they get their first period. Twinkle who produced the short film wrote, “What would the world be like if men and boys had periods?” “In order to have a clear perspective sometimes you have to examine things from all angles including turning them upside down.” 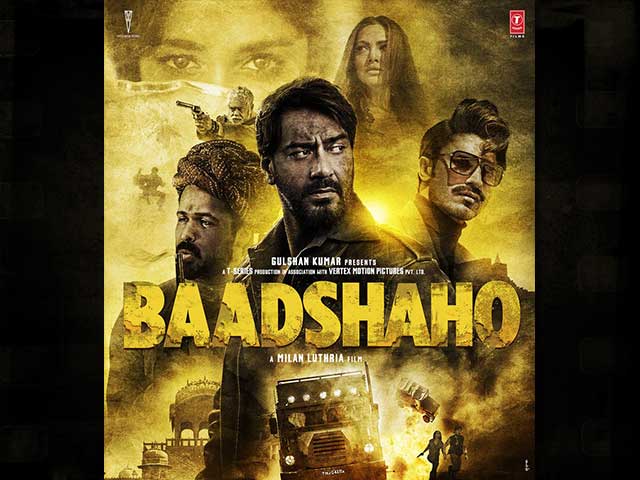 Baadshaho Gets CBFC Clearance But Deewar Song A Hurdle