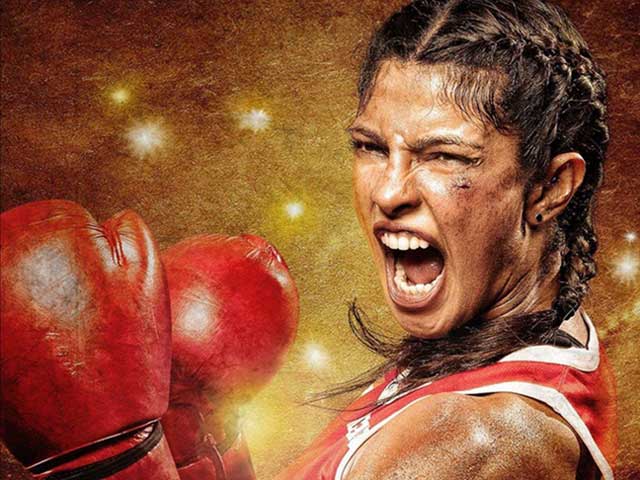 Most of the movies based on boxing are not only touching but also always inspiring and it also teaches us how we can get or we should get right back up on out feet no matter how hard life may knock us down. Here’s a list of some of our favourite movies about boxing.

The very handsome, R Madhavan plays a former boxer and coach of a women’s boxing team. Much like the tile of the film, Madhavan plays a khaados coach in the film, who sees talent and potential in a young fisherwoman played by Ritika Singh and trains her to become a boxing champion.

An Indian biopic on the life 0f India’s ace boxer, Mary Kom. Directed by Omung Kumar and produced by Sanjay Leela Bhansali, the film had Priyanka Chopra play Mary Kom. The film portrays the life; the struggles and challenges of a woman boxer in India. It’s a story that every Indian is proud of.

This is a spinoff of the Rocky series, starring Michael B Jordan, in the title role. The film is about the son of Apollo Creed, Rocky’s rival from the first two Rocky movies. This film is not written or directed by Sylvester Stallone unlike the other Rocky series, but he stars in the film as the mentor.

A sports drama based on the life of a boxer, Southpaw is about a retired boxer who risks his life and comes back to the arena to win back his daughter’s trust and also avenge his wife’s insult.Jake Gyllenhaal plays the boxer in this film.

Cinderella Man is a biographical based on the life of boxer James J Braddock. Directed by Ron Howard, the film stars Russel Crowe as James J Braddock. It follows the story of his rise to fame in the boxing arena.

No boxing movie will ever be complete without the mention of the Rocky series.The Rocky series about a guy named Rocky Balboa, played by Sylvester Stallone is one of the best films made in the genre of sports. The series is not only well made but it was one the most inspiring and motivating films ever made.

This film on the life of Muhammad Ali is one of the best biographical films made till date. Ali stars Will Smith as Muhammad Ali and it covers his life. It talks about why Ali changed his name and converted his religion and narrates his rise and fall. Another brilliant watch.

Like they say: ‘Fall down seven times, get up eight!’ that’s exactly what these films inspire us to do. So don’t give in to the punch that life may sometimes serve you with. Get up, get going and defeat it! 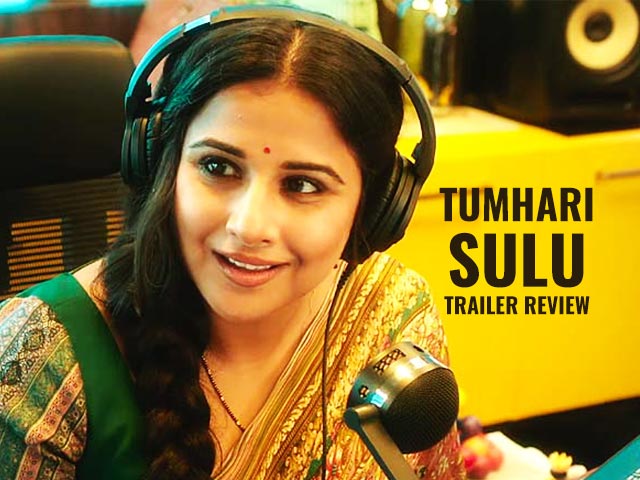