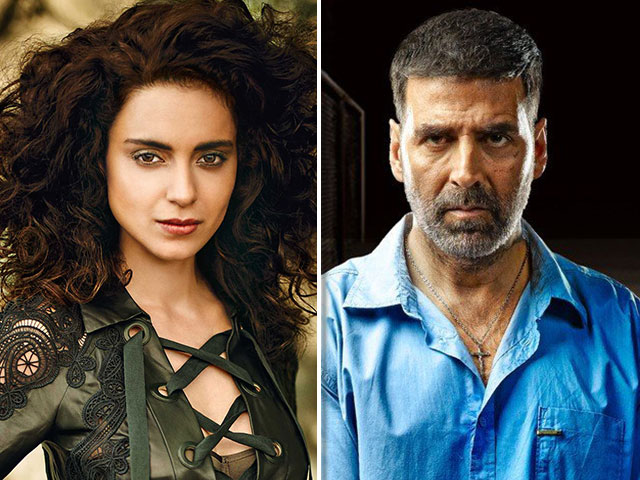 Akshay Kumar and Kangana Ranaut are undoubtedly one of the best-talented actors in Bollywood today, as we all know both the actors try to bring something new to the audience with each of their films. And this year, both the actors chose films which is related to Indian history. Earlier this year in January, Akshay’s Padman was going to clash with Sanjay Leela’s Padmaavat period drama, but he avoided the clash by pushing himself back and making way for Padmaavat. But, it looks like his upcoming movie Gold is releasing along with the period film Manikarnika starring Kangana Ranut.

This Independence Day, Akshay has come up with an interesting story to offer, it’s about a true incident about India winning the first Olympic gold win in hockey as an independent nation at London Olympics in 1948, directed by Reema Kagti. Akshay plays the role of Balbir Singh who is an Indian hockey team coach and is madly in love with hockey. Gold is a patriotic tale inspired by our Indian history and is rightly releasing on Independence Day.

High on Patriotism, Akshay preferred a solo release but now Gold won’t be a solo release, the film will be clashing with Kangana’s Manikarnika: The Queen of Jhansi. Manikarnika is based on the life of Rani Laxmi Bai of Jhansi. The movie was first schedule in April this year, but couldn’t be released due to Kangana’s injury during the making of the film. This lead the makers to push the release date to August. It’s going to be a tough choice for the audience between Manikarnika and Gold.

With period dramas becoming the new trend in Bollywood, we’re sure both Manikarnika and Gold will have audiences lining up at the theaters!

Read Also: This Is Why Kangana Was The Best Choice For Manikarnika; The Queen Of Jhansi 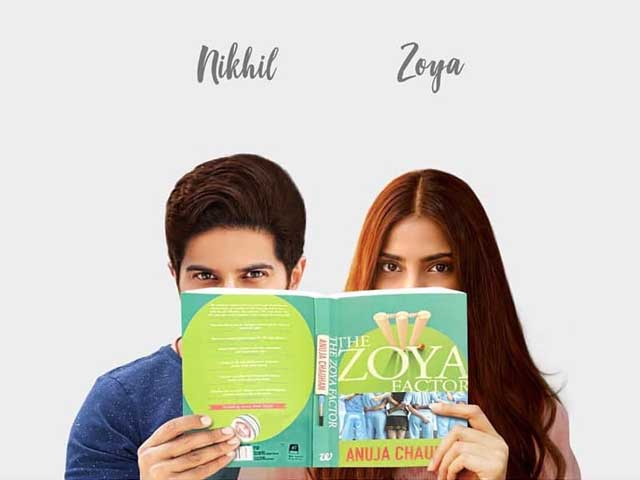 Do You Know The Story Of Sonam Kapoor And Dulquer Salmaan’s...