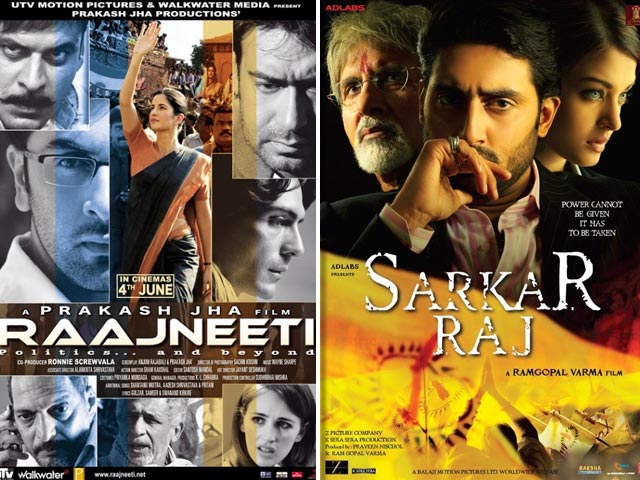 Indian cinema has always given us a taste of real life. Even though the plot structures and the storyline of a few Bollywood movies go grossly dramatic and they make us believe in unrealistic happy endings, but Bollywood has also given us a slice of the real life. Given the current scenario, what could be more real than politics? With the Lok Sabha elections knocking at the door, it does call to mind the innumerable movies based on politics which opened our eyes to the existing system and the corruption that engulfs the world of politics.

Raajneeti – The Complex Web Of Democracy

Raajneeti is by far one of the best political movies ever made in B town. The plot called to mind somewhat the plot of Mahabharata and we all know that epic is one of the greatest tales of politics ever told. The movie had an ensemble cast and Nana Patekar’s shrewd acumen was what brought life to the plot of Raajneeti.

Youngistaan – A Dramatic Yet Refreshing Tale

Youngistaan, starring Jackky Bhagnani and Neha Sharma weaves the tale of a young man who is forced to the world of politics after his father’s death. The plot of Youngistaan also has a blend of a love story in it and we were indeed floored by Jackky Bhagnani’s screen presence and Neha Sharma’s bubbly role. Overall, the movie did have a strong message to convey, even though parts of the movie were a bit of a stretch.

Sarkar Series – The Bachchans Stole A Lot Of Fame

Amitabh Bachchan’s teeka on the forehead and the constant humming of “Govinda Govinda Govinda” at the background was enough to scare any daredevil to the core. The series of Sarkar movies are all about how Amitabh Bachchan plays the role of harbinger of justice for the ones who really need him. The first part of the movie had Katrina Kaif opposite Abhishek Bachchan, and the second part had the Bachchan khandaan together as Aishwarya Rai was paired opposite Abhishek Bachchan in Sarkar Raj. The third installment of Sarkar was equally spine chilling and it was Amitabh Bachchan’s baritone, which still had an effect on us.

Thackeray – The Life Story Of A Cartoonist Turned Politician

It is true that Nawazuddin Siddique aces any role he touches. Such was the case with Thackeray too, which weaved the story of Bal Thackeray, who embarks upon the journey from being a cartoonist to being one of the leading politicians of Maharashtra. Set in the age of the 1960s, Thackeray is a must watch if you want to know about the deepest cores of politics.

The Accidental Prime Minister – The Story We All Needed To Know

Anupam Kher really did live up to our expectations when he walked into the shoes of the docile Prime Minister, Dr. Manmohan Singh. It brings out a lot of facets of Indian politics, even though parts of the movie were lazily executed.

Coming up would be the biopic on the country’s greatest “chowkidaar”, our very own Prime Minister, Narendra Modi, and we are hoping it reaches the audience’s hearts and conveys a strong message to the society, like it is supposed to. 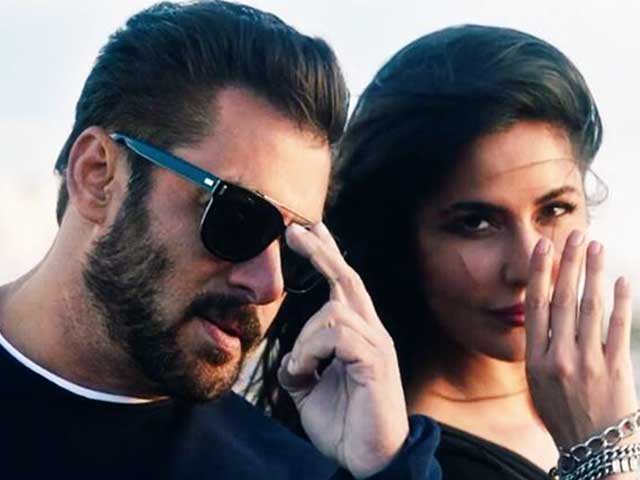