HotFridayTalks
Home Movies Board Games That Have Been Adapted Into Films

Board games are always fun especially when it’s pouring outside and you have a gang of friends come over for an evening of board games and some ‘garam bhajias’ and chai! Board games have always been a special part of my childhood something we looked forward to every afternoon with my dad and mum, sitting around the fireplace enjoying the games in the cold winters. Our all-time favorites were Scotland Yard and Monopoly.

While we enjoyed playing the board games as kids, these days many of the board games have come alive in the form of movies! The most recent one is the upcoming film Jumanji: Welcome to the Jungle that releases on 29 December. While all of us who love board games cannot wait to watch the film, there are a few more films that have actually been adapted from a board game. Take a look

Battleship is a classic two player game played on ruled grids on which the players’ fleets of ships are marked. The locations of the fleet are concealed from the other player. The objective of the game is to destroy the opposing player’s fleet. This game was adapted into a movie by that same name starring Rihanna, Taylor Kitsch, Brooklyn Decker, and Liam Neeson.

The Ouija is a flat board marked with the letters of the alphabet, the numbers 0–9, the words “yes”, “no”, “hello”, and “goodbye”, along with various symbols and graphics. It uses a small heart-shaped piece of wood or plastic called a planchette. Participants place their fingers on the planchette, and it is moved about the board to spell out words.It’s also known as a spirit board. No wonder then that this game has been featured in a number of paranormal movies. The one noteworthy was a teen horror that released in 2014 by the same name.

Dungeons & Dragons is a fantasy role-playing board game. The game has inspired a number of movies, but the one worth a mention is the 2000 Dungeons & Dragons starring Oscar-winning star Jeremy Irons and Thora Birch. 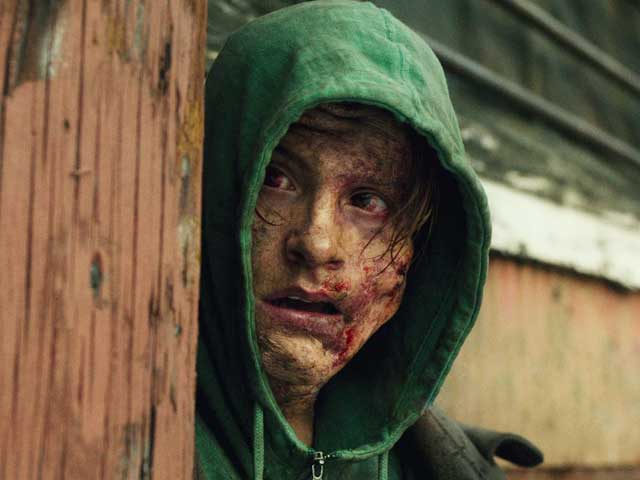 9 Things We Bet You Didn’t Know About Frankenstine