HotFridayTalks
Home Movies Blast From The Past: This Shah Rukh Khan Film Was Supposed To... 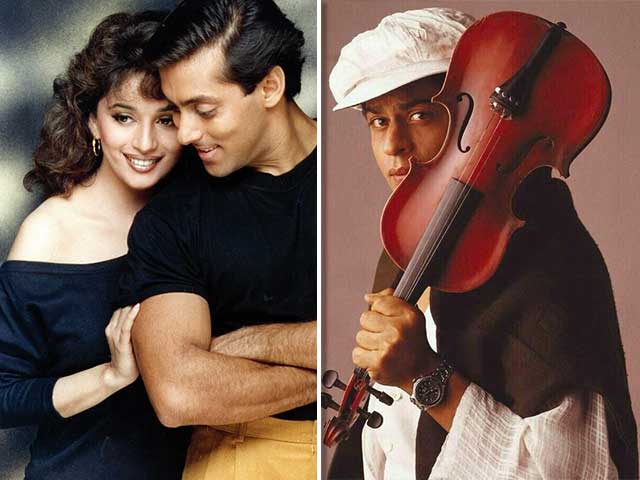 And we thought that having watched this movie over 1000 times meant that we had the trivia stakes adequately covered, until this one knocked our socks off.

This 1997 film Pardes, which starred Shah Rukh Khan along with newcomers Mahima Chaudhry and Apurva Agnihotri, could have had Madhuri Dixit and Salman Khan starring in it instead. Coming straight from the horse’s mouth, filmmaker Subhash Ghai revealed that he was under pressure to cast Salman Khan, Madhuri Dixit for Pardes.

For the role of Ganga (played by Mahima) and NRI Rajiv (played by Apurva), Ghai said his production house wanted Madhuri and Salman respectively. Shocking right?

“After several hits, ‘Trimurti’ was Mukta Arts’ first flop. When a film flops, the industry is quick to write you off. I decided to write a film in my own style. When the script was over, we were discussing the casting, which was a big problem. My production house thought Shah Rukh could be in the film along with Salman, playing an NRI, and Madhuri would play the central character.”

Ghai had narrated ‘Ganga’s’ character to Madhuri during ‘Khalnayak’ too. However, he was keen on signing newcomers paired with Shah Rukh. Ghai’s logic was since SRK’s ‘Trimurti’ had flopped and DDLJ (Dilwale Dulhania Le Jayenge) had worked, he could only sense that Khan was a great performer.

Though people in his production house wanted the three superstars together, he was not convinced. “My office wanted me to make the film with Salman, Madhuri and Shah Rukh because then it would be a big film and losses of ‘Trimurti’ would be covered as well. They were right too. But the director in me wasn’t convinced that we need such a big star cast.”

And we thought we knew everything about Shah Rukh Khan and Salman Khan’s collaborations together!

P.S.: Pardes completed 20 years in August. It was recently showcased at New Excelsior Cinema, which was recently acquired by Mukta A2 Cinema, a branch of Ghai’s Mukta Arts. 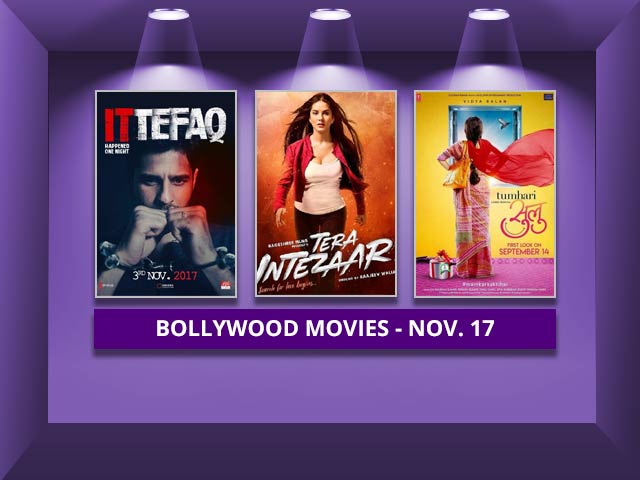