HotFridayTalks
Home Movies This Is Crazy! Baahubali 2’s Japanese Special Screening Is Where You Can... 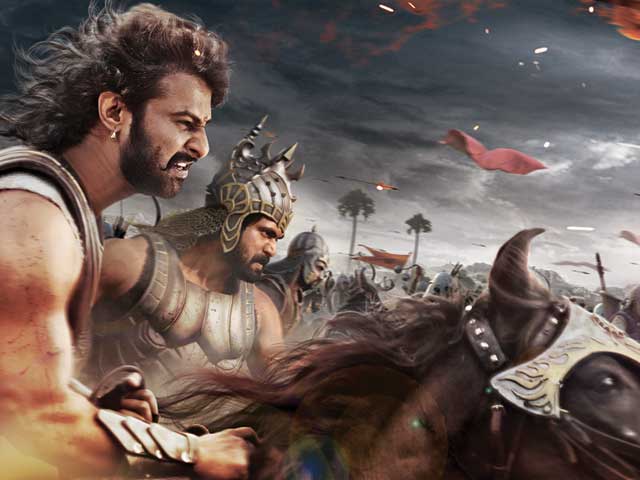 ‘Baahubali 2: The Conclusion’ brought cheer to the Indian box office this year. And the film is all set to hit the screens in Japan on December 29 and subsequently in Russia in January.

On December 29, a special ‘Screaming Screening’ has been arranged for the, tweeted producer Shobu Yarlagadda.

Here’s what ‘Screaming Screening’ is all about

Starring Prabhas and Rana Daggubati as the male protagonists, the film’s story is about the battle for the ownership of an ancient kingdom between two brothers. The story is woven together in two parts with dance, music, emotion and drama. It also features Anushka Shetty, Ramya Krishnan, Tamannaah Bhatia and Sathyaraj.

The film stands as the highest grossing film this year. It earned over Rs 1,000 crore in Hindi, Tamil and Telugu languages in India, according to its producers.

The first part “Baahubali: The Beginning” came out in 2015 and the second “Baahubali 2: The Conclusion” was released earlier this year. Both the movies set the box office on fire. Rana too tweeted about its Russian release.

Check out the Russian dubbed version of the film 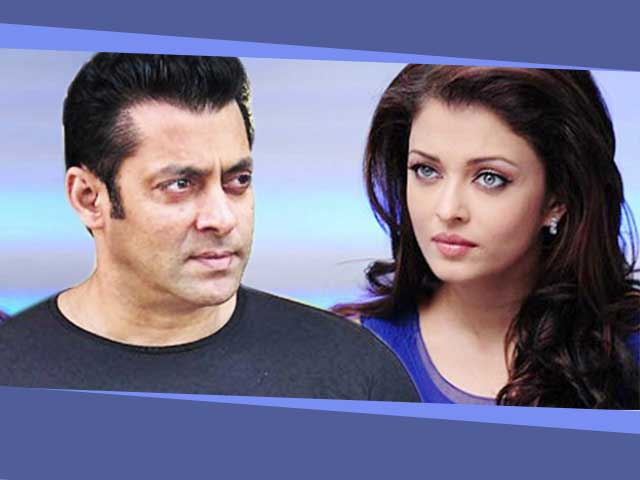 Aishwarya Rai Bachchan & Salman Khan To Battle It Out!