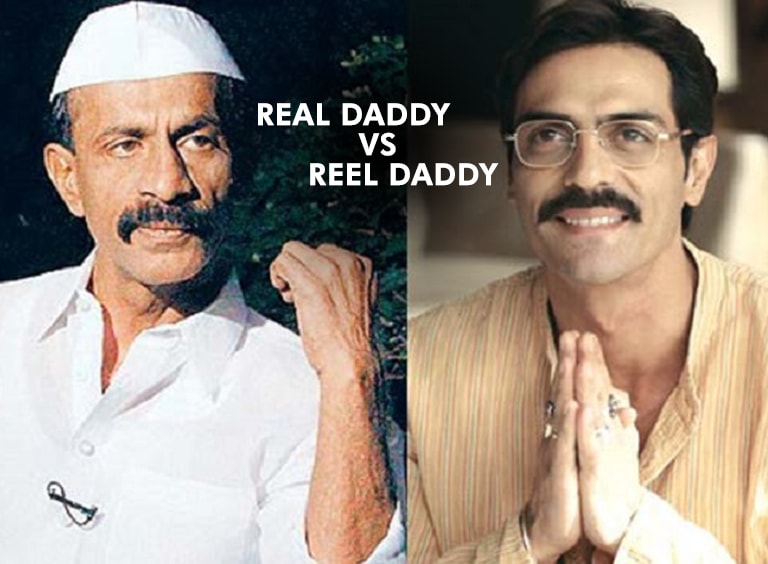 Ever since Arjun Rampal’s, Daddy teaser was released in December last year, it has been the talk of the town .The film is based on the life of gangster, Arun Gawli  and Gawli’s daughter Geeta Gawli, had asserted that they won’t allow the film to release until her father has seen it. Arjun recently revealed that Gawli, who is currently lodged in Nagpur jail, has already seen the movie.

When asked about Arun Gawli’s reaction after watching the film, Arjun said, “It’s not an easy film to digest, it is really hard-hitting. So, (it leaves you) a bit stunned. I think (the film) took him back to his past and he was thinking about Rama and Babu (his close associates). After watching the film, he said, ‘Tune to sab kuch dikha diya hai.’ He was happy with the film.”

Arjun who is also the producer of Daddy, added that Gawli had a few suggestions. “He felt certain situations weren’t correctly depicted by us. His arguments were justified. He expressed his apprehensions about a certain character — he said, ‘This person wouldn’t react in this manner. So, can you fix that?’ These were minor tweaks and we gladly incorporated them. I think his suggestions actually helped the film.”