HotFridayTalks
Home Movies Are Deepika Padukone And Ranbir Kapoor Getting Back Together Again? 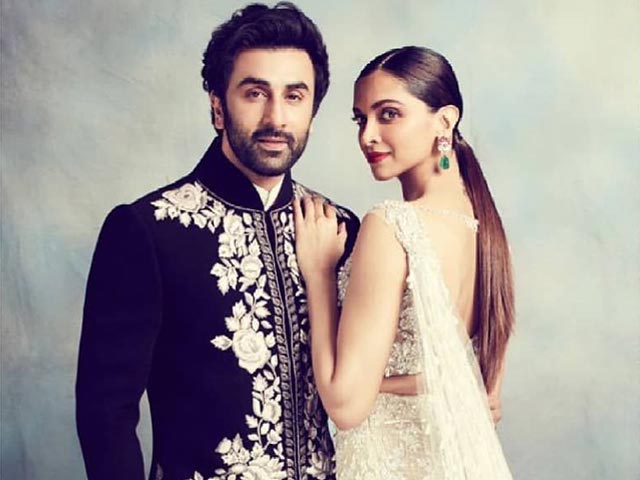 Caught your attention didn’t I? Well yes, when it comes to exes coming back together, all eyes and ears are on Deepika Padukone and her ex beau Ranbir Kapoor. Their fans are waiting for them to be launched together post their break up and Deepika’s marriage to Ranveer.

As soon as the Pyaar Ka Punchnama fame director, Luv Ranjan announced that he will be making a film with Ranbir Kapoor and Ajay Devgn, people started speculating about the female leads in the film. While Ranjan has signed both Ranbir and Ajay for his next, The film was supposed to go on floors in December 2018 but got pushed to sometime in the mid of this year. The reasons for the delay were the ongoing projects of both the actors. Ajay was working on Total Dhamaal which is now all set to release and he also has the biopic, Taanaji – The Unsung Warrior and another film by Akiv Ali. Ranbir on the other hand was busy with Brahmastra which is now complete and the period drama; Shamshera. It is being said that by mid this year, both the actors will wrap up their pending projects and start shooting for Ranjan’s film.

Even before the film has gone on floors, there is a buzz that Deepika has been signed as the female lead opposite Ranbir. The two have worked together earlier for films like Tamasha, Bachna Ae Haseeno,and Yeh Jawani Hai Deewani. The noise is that the two will be getting back together onscreen for Ranjan’s film. If that happens then this will be their first film together post their break up.

Hot Friday Talks spoke to the director Luv Ranjan to confirm if the news doing the rounds were true. Ranjan said, “ Yes Ranbir and Ajay are doing the film but I am yet to sign the female lead and I haven’t decided who it is going to be. Whatever is being said are just speculations.”

Having said that, he did not deny it either and only said that those were just speculations. Though he had earlier told a newspaper that Deepika has shown interest in the film after hearing the synopsis.

Well, if it does turn out to be true then it will be an interesting film to watch! What say? 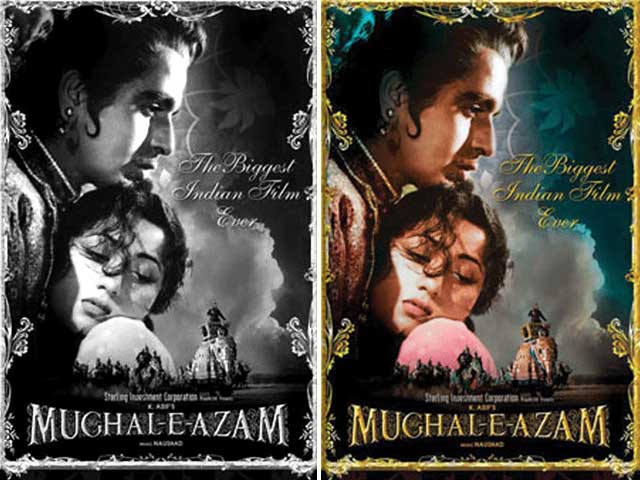 Black And White Bollywood Classics That Got A Colour Makeover!