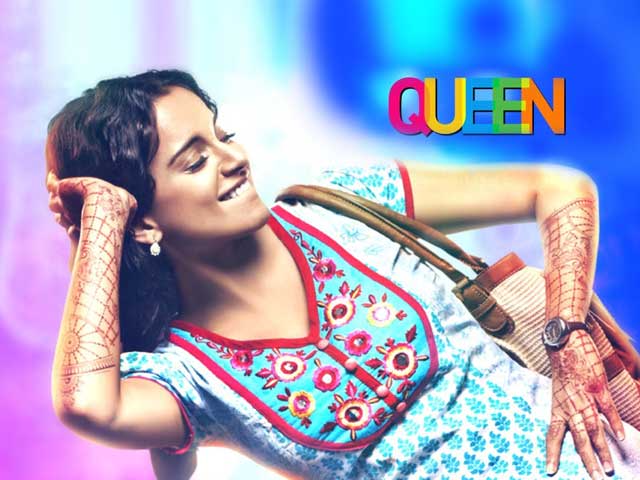 Is the current inflation weighing you down or the GST stressing you out? Too much stress at work? Just take a day off and de-stress with some happy movies. Here’s a list of some Bollywood films for you to choose from on those down in the dump days:

One of the funniest comedies made till date. It’s a movie that can make you happy and lift your spirits anytime. The film starred Aamir Khan, Salman Khan, Raveena Tandon, Karisma Kapoor in the lead roles and the plot of the film was used in many other regional films.

A single middle-class girl decides to go on a honeymoon alone after her fiance walks out of the marriage just before the wedding. It’s a fun, uplifting film about a simple girl and her solo trip to Paris and Amsterdam. Sure to make you happy and also make you want to go on a solo trip.

A film about friendship and living life. Three friends Farhan Akhtar, Abhay Deol and Hrithik Roshan go on a trip to Spain after one of them gets engaged. It’s a film you can watch anytime you miss your best friends, the only problem is you might miss them more but it’s a fun film that leaves you feeling good.

Sanjay Dutt as Munna Bhai is the Munna Bhai series is his comical best. The film not only makes you laugh but has a warm heartwarming story to tell. Another film that can be watched anytime

The adorable PK played by Aamir Khan is sure to tug at your heartstrings besides leaving you with a smile on your face. The songs of the film are fun and foot tapping too.

Another film that celebrates friendship. It’s about three friends who share a deep bond and are separated because of their different approaches towards relationships. It’s a feel-good film that you can watch with your friends or watch it alone.

This coming of age comedy-drama is also about friendship and it is sure to warm hearts. It’s about going back to your college days in search of a long lost friend and reminiscing about the time spent together in college. It’s relatable when it talks about how parents push their children to take up subjects that they might not be interested in.