Have you ever experienced those hunger pangs when you watch certain movies? Well, I have and how! The most recent experience was while watching Saif Ali Khan’s Chef when he whipped up those delicious recipes. There are many such movies that talk about food and make you salivate. Here’s a list:

Both the Hollywood Chef and its Bollywood adaptation with the same name will give you serious food goals. While Saif Ali Khan in our desi version will make you want to try those delicious Rotzas, Jon Favreau’s pasta with pesto and Cuban sandwiches are something you would definitely want to try.

When it’s a Punjabi family running a restaurant you know what to expect! There is an overdose of food in this movie, the thick chicken curry gravy especially looks scrumptious. It also shows how people bond over food.

In the lunchbox, Nimrat Kaur and Irfan Khan’s love story begins with a tiffin box filled with home cooked food. You can actually get a whiff of the delicious paneer as she cooks it on screen. The film is proof that a way to a man’s heart is through his stomach!

A brilliant concept about a rat who has the most sophisticated palette and how it is instrumental in turning an awkward looking garbage boy, Remy into a brilliant chef. The scene where Remy cooks his first soup is one of the best scenes in the films and the soup looks delectable too.

A mother-daughter duo open a chocolaterie across the street and slowly win the hearts of the people in the new town, they’ve moved into. The chocolates that they are shown making will leave you craving for some especially every time a piece of it passes Johnny Depp’s lips!

A documentary about three chefs, who are passionate about their cooking. From the backyard BBQs to the shrimp, miso etc. will make your stomach twist and turn with the want for FOOD!

This one is all about French cuisine and a whole lot of butter! Sounds sinful right? Wait till you watch her make the Bavarian cream in the film, Julie & Julia that stars Meryl Streep in the main lead is a drool-worthy film!
If all the talk about the food in these movies makes you hungry, get some food before you actually start watching them! 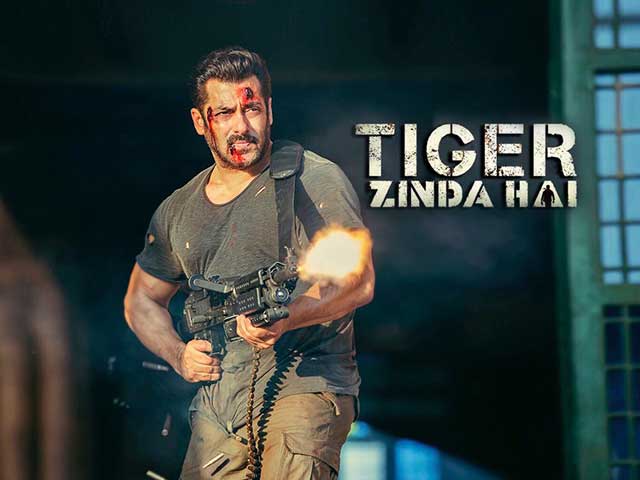