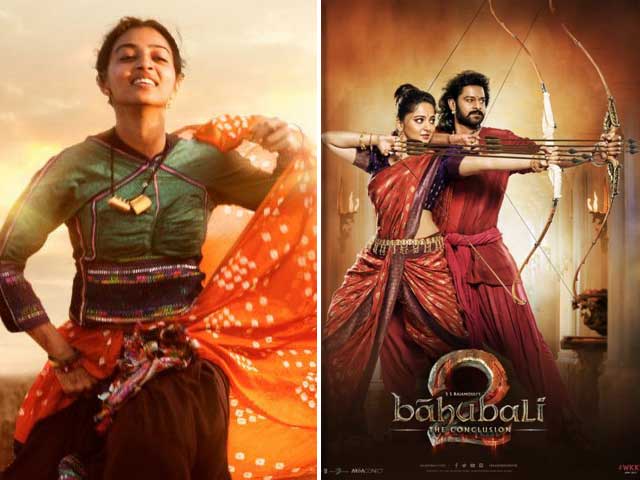 It is not new for Bollywood movies to run into controversies every now and then. Be it the cast or storyline, there’s always something going wrong pre-release. While a lot of times such issues are blown out of proportion, the film’s do benefit from the publicity they get in such instances.

Currently, Sanjay Leela Bhansali’s upcoming film Padmavati is on the burner. The film is receiving a heavy resistance from the Rajput community against the portrayal of their history in the film.

The film landed in trouble because of its content with the CBFC. Highlighting Punjab’s drug problem, the film was touted to be ‘defaming Punjab’. It also ran into censor trouble thanks to the use of abusive language in the film.

Karan Johar’s Ae Dil Hai Mushkil didn’t seem like a film that would run into any problems but it id. After the Uri attacks, COEAI (Cinema Owners Exhibitors Association of India) had decided to stall the releases of films having Pakistani artists. Since Fawad Khan had a role in ADHM, the film faced a lot of problems pre-release.

Aamir Khan’s PK also faced criticism from certain communities since the film dealt with a sensitive topic of religion and Godmen.

4. Lipstick Under My Burkha

Censor Board wasn’t ready to release this film, calling it ‘lady oriented’. The film revolved around women’s sexual desires in a way that was never seen before. After much support from the film fraternity, the film eventually did see the light of the day.

The women-centric film became the talk of the town after a clip of Radhika Apte and Adil Hussain’s sex scene from the film went viral. Unfortunately, that became the talking point of the film much more than its powerful story.

It was one of the most awaited movies of the year but Baahubali too had its own share of problems to deal with. The film faced a ban in Karnataka because of an actor’s (Sathyaraj) comments on the Cauvery issue. Following apologies from the actor, the film was released.

Shah Rukh Khan starrer Raees is also one of the films that had not just one but many controversies. The film faced problems as it faced a backlash from the Shia community. There were also talks about the film ‘glorifying’ terrorists and gangsters. Also, the lead actress being Pakistani actress Mahira Khan, the film was strongly opposed by Shiv Sena. Even though it was Mahira’s Bollywood debut, she could not visit India for promotions of the film. 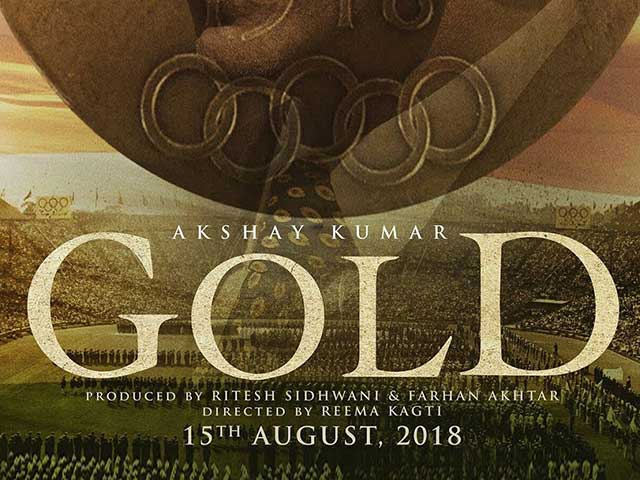