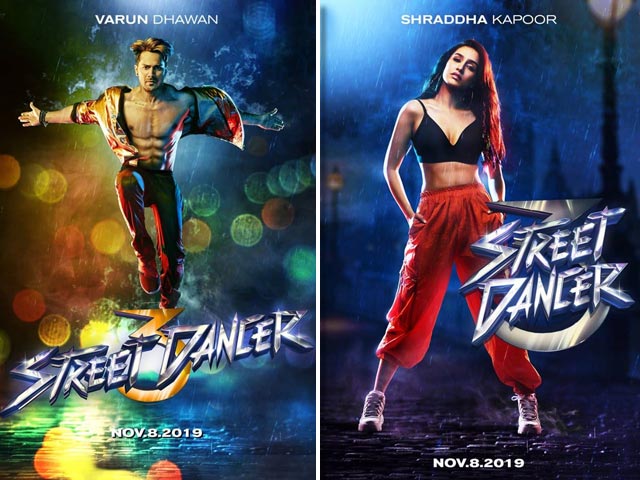 Dance has always been an integral part of the Bollywood movies and therefore, it is always great to see dance-centric films. Audiences who are passionate about dancing, such movies are sort of therapy for them and boosts their morale. We have listed some of the best dance Bollywood films.

Street Dancer 3D Is The Third Installment Of ABCD Franchise

The poster of the much anticipated third installment of Remo D’Souza’s dance film, ‘ABCD’ is out and the movie is titled Street Dancer 3D. Directed by Remo D’Souza, the movie stars Varun Dhawan, Shraddha Kapoor in lead roles. The film is slated to release on 8 November, 2019.

Directed by Sabbir Khan and produced by Viki Rajani and Eros International, Munna Michael features Tiger Shroff in a lead role alongside Nidhi Agarwal and Nawazuddin Siddiqui. This movie is entirely based on how Munna, the character played by Tiger Shroff is passionate about dancing.

ABCD: Anybody Can Dance – This Dance Franchise Was A Hit

Remo D’Souza’s dance drama told the struggles of a Mumbai based dance troupe. Featuring Prabhu Deva, Ganesh Acharya, Kay Kay Menon and a host of real-life dancers in lead roles, it raked a good collection at the box office and thus, its sequel got released in 2015 called ABCD 2.

Chance Pe Dance was based on a dancing reality show, and with Shahid Kapoor as the male lead, the dancing acts were just perfect in the film. Who could have done this better than Shahid? The movie didn’t do well but the actor’s dancing skills were praised.

Aditya Chopra’s Rab Ne Bana Di Jodi was a hit at the box office, based on the backdrop of a dance competition. Shah Rukh Khan played a character who used to dislike dance contrary to Anushka Sharma who trains him to be a pro at it.

When it comes to dancing, how can we forget the Dhak Dhak girl Madhuri Dixit? Her comeback film Aaja Nachle was primarily about a dance competition and celebrated the art of dancing.

Yash Chopra’s Dil To Pagal Hai was mainly about SRK’s troupe giving their best dance performances. And with Madhuri Dixit on one side and Karishma Kapoor on the other, this was a love triangle.

Which dance movie has been your favourite? 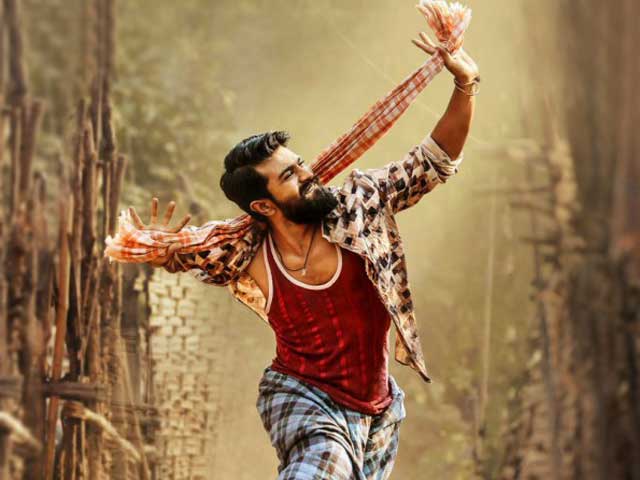