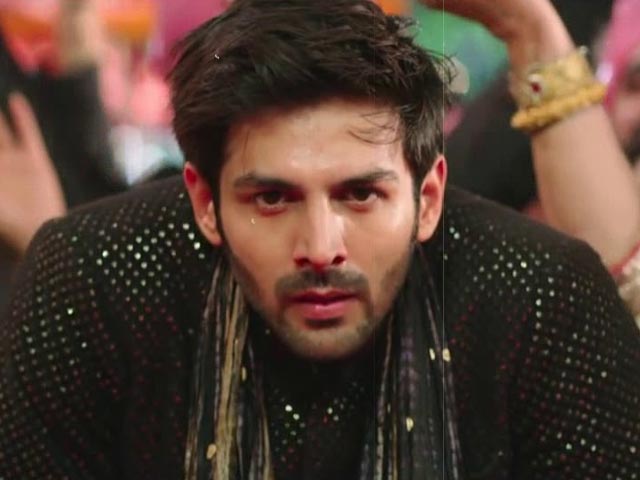 There is a deep connection between drama and Bollywood, don’t you agree? Be it a song like Tera Yaar Hoon Main, from the film Sonu Ke Titu Ki Sweety, or scenes like Dan mourning over Shiuli’s death in the movie October. We have listed such scenes that made us cry or gave us goosebumps.

When Sanju Hugged His Father Outside The Screening Hall.

Many of us loved the way filmmaker Rajkumar Hirani portrayed the affection between Sanjay Dutt and his father Sunil Dutt on screen in his film Sanju. The heart-wrenching moment when Sanju, full of panic and stress, hugs his father outside the screening hall, it left us in tears.

Jauhar In Padmavat Gave Us Goosebumps

There were many controversies around this movie. The glorified Johar scene gave every viewer goosebumps. Deepika played the role of Rani Padmavati and she along with other ladies jumped into a large fire.

Dhadak’s Climax Was Not The Happy Ending

One day, Parthavi’s(Janhvi Kapoor) brother along with his group comes to meet the family. Parthavi gets excited and decides to go out and buy something from the market. Madhu(Ishaan Khattar) is not convinced and asked her to stay back, but she doesn’t listen. And even before she enters the building, Madhu and Aditya are thrown from the balcony by her brother.

When Sehmat Was Pointing A Pistol At Her Husband Iqbal.

Emotionally disturbed Sehmat, a role played by Alia Bhatt in the movie Raazi, was left with no option but to kill her husband who got to know that she was a spy. The helplessness was visible in Sehmat’s eyes, but she did not have any other option.

A song that features on most of our playlists, Tera Yaar Hoon Main from the film Sonu Ke Titu Ki Sweety has brought many of us to tears, especially because of the bond Sonu and Titu share and Sonu is leaving the wedding ceremony. After watching the song, did you not miss your best friend?

When Choti Tabassum Denied To Receive The Dead Body Of Her Son, Shahid.

The scene from the movie Mulk, when Choti Tabassum refused to hold the dead body of her son, Shahid who joined hands with a terrorist group to organize a bomb blast, was bone chilling.

October was an underrated Bollywood movie. It was a romantic drama film, featuring hotel management intern, Dan, role played by Varun Dhawan, who takes care of his colleague Shiuli unconditionally. Suddenly one-night Shiuli’s lungs collapse and she died. It was tough watching the grief-stricken Dan mourning over Shiuli’s death. 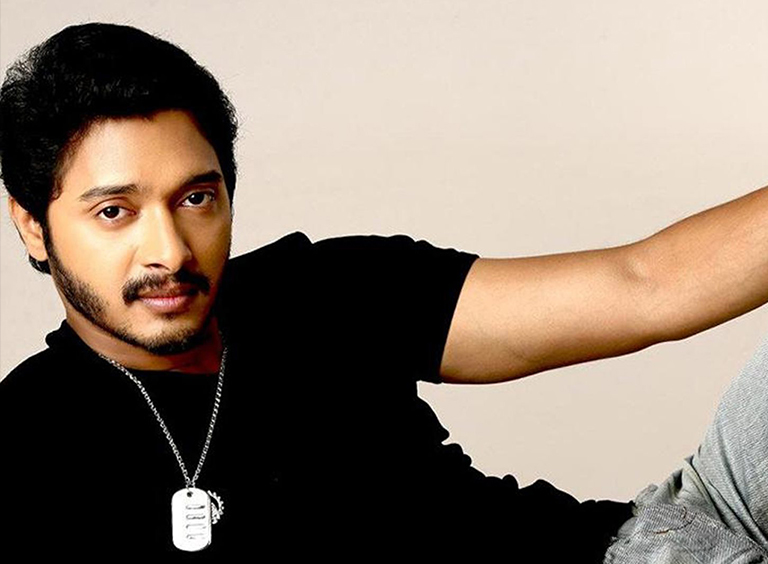