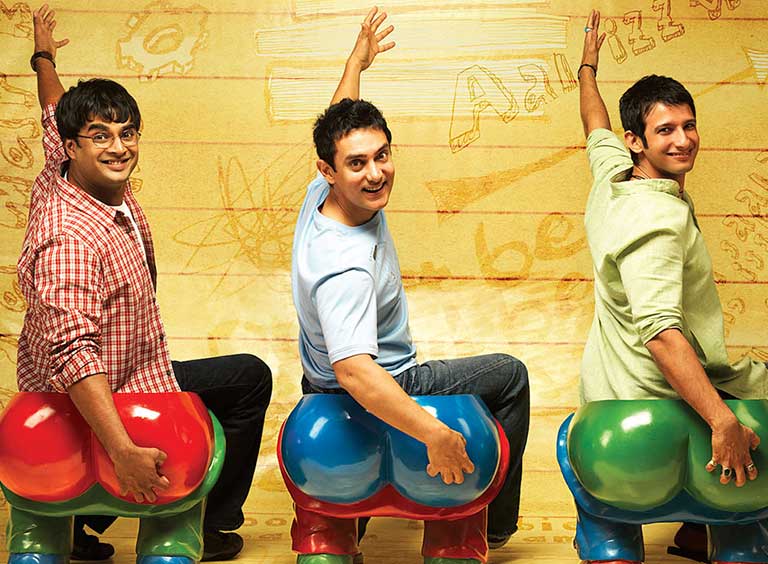 As we grow, life teaches us something new every day. There are moments of fun, drama, sorrow, joy along the way. Our lives are as colourful as shown on cinema sometimes and some films too teach us a lot about life. On international youth day we share with you five youth related films we love.

Pink revolves around three young women, who are molested by a group of men and charged with false assault. The film has a lot for not only women but also men to watch and learn from. It’s a film that all the youth above 16 years of age must watch. The film has a strong subject and it gives out a strong message without being preachy.

At a time when India is witnessing youth- led moments, this is another film every youth must watch. It’s an interesting story about how five young men are motivated by a documentary filmmaker from abroad, which inspires them to lead a youth revolution against corruption.

This is a film that not only the youth but all parents too must watch, It gives out strong message on our education system and also on unrealistic expectations that parents have from their kids as far as career choices and education is concerned, rather than letting them pursue what interests them.

Three best friends,Hrithik Roshan as Arjun, Abhay Deol as Kabir and Farhan Akhtar as Imraan go on a road trip, to explore the world,before one of them gets hitched. The road trip changes their lives forever. The characters portrayed by the three are extremely relatable, the film celebrates life and friendships.

Another film about three close friends, the film deals with stuff like conflicts traditions and customs and arranged marriages, but most importantly, it talks about friendship.Friends are an important part of all our lives and films based on lasting friendships can never go wrong. Well, most of the time!

Have You Seen The New Poster Of Wonder Woman 1984 Yet?