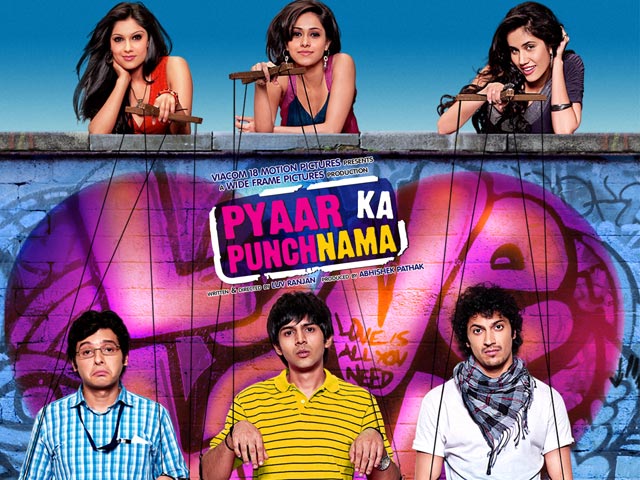 In the past years, there have been a few movies in Bollywood whose stories left us craving for more. Stories that intrigued our minds and left us imagining what would happen next. There were so many sides of the story that could’ve been shown elaborated but weren’t probably because of the time limit. So we have listed 5 movies that we as an audience wish were made into a web series.

Hera Pheri Is An Evergreen Movie

Hera Pheri is a classic comedy, that has remained unmatched over the years. This is a movie that the audience love to watch over and over again. Its success leads to its sequel Phir Hera Pheri but it didn’t do great business as the first one. But if this movie is made into a web series, it is going to be a huge hit for sure.

This film redefined friendship and travel goals for the audience. The movie is about three friends who go on a road trip to Spain and try to discover who they are in reality. We would love to watch this movie go forward, in the form of a web series, where Arjun and Laila get married and their post-marriage life.

Jab We Met Steals Our Hearts

A story of a girl Geet, the role played by Kareena Kapoor, who likes to take risks in life. While Shahid Kapoor plays a guy named Aaditya,who loses all faith in his life, because he had a breakup. We would love to watch more of the individual lives of Geet and Aditya, and what Geet actually goes through when she leaves home to be with her boyfriends but is ditched by her ex boyfriend Anshuman. It would be a treat to watch this movie in the form of a web series.

Gangs Of Wasseypur Is A Classic Movie

This classic by Anurag Kashyap, that had powerpacked performances by Manoj Bajpai, Piyush Mishra and Nawazuddin Siddiqui in lead roles, was a huge hit. But it would be really awesome if we could see this film in the form of web series and watch the story in detail.

Pyaar Ka Punchnama Is One Of The Best Rom-Com Movies

This is a story of three bachelors and how their life turns into hell after they fall in love with gold-diggers. The movie has a sequel too which was also appreciated by the audience. But think, if instead of two parts, the movie is made into a web series. This will keep the audience hooked and entertained.

Besides these, what other films would you like to watch as a web series? Do write back and tell us.