HotFridayTalks
Home Movies 5 Bollywood Movies Based On The Music Industry 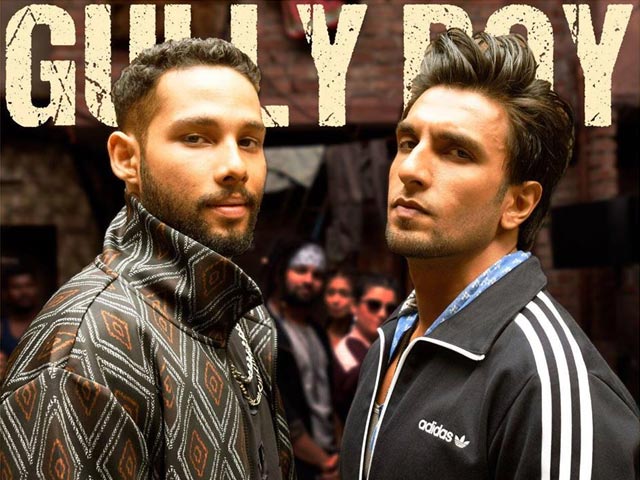 Bollywood movies are incomplete unless some musical tadka is added to it. Indian audiences are fond of item numbers or some romantic songs in movies. There have been some really beautiful Bollywood movies based on music bands or musicians. Here is a list.

Gully Boy Is Inspired By The Real Life Gullyboys

Ranveer Singh and Alia Bhatt starrer Gully Boy is a movie inspired by the lives of Indian rappers- Divine and Naezy. This movie is a blockbuster and is making a huge money at the box office. Its is based on the struggle of these underground rappers and how they paved their path from the gullies to riches. For audiences like me who do not know the ABCs of rapping, this film was a great insight into the lives of these talented rappers.

Rockstar Gave Us The Youth Anthem

This Ranbir Kapoor starrer was a huge hit in 2011. This is a musical romantic movie that portrayed the journey of a musician who went on to become the international rock sensation. A song from the movie called Sadda Haq became the youth anthem back then.

Rock On!! Rocked On The Silver Screens

This Farhan Akhtar and Prachi Desai starrer was released in 2008 which was again a big hit. This movie was about four friends who reunite to live their dream of a successful music band. Music for this movie was given by the trio Shankar Ehsaan Loy.

The Lucky Ali and Gauri Karnik starrer is a film that depicts the story of a music teacher who is searching for a talented student such that he or she becomes the world’s best singer. Though this is considered as one of the most underrated movies, this film was purely based on music.

Ajay Devgn, Salman Khan and Asin starrer London Dreams was released in 2009. This is a musical drama directed by Vipul Shah. This movie was a flop but was purely based on love and passion for music.

If you missed any of these musical movies, do watch it!