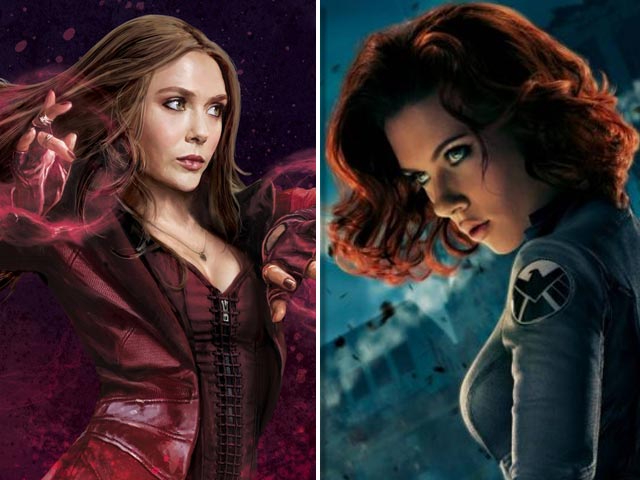 The unprecedented success of ‘Wonder Woman’ in 2017 paved way for more ideas on superhero movies based on Female characters. We also have Captain Marvel coming up in March this year. While this still doesn’t end male-domination in the Hollywood superhero segment, it is time we bring the end. The DC and Marvel world has given several male superheroes to us via the movie screens and its time we explore the most deserving female superhero candidates.

The film ‘Logan’ saw the end of one of the most popular superheroes of all time- Wolverine, played by Hugh Jackman. While we see an emotional end of Logan in the movie, we also see a promising start in Dafne Keen playing X-23. X-23 is the only possible way to carry Wolverine’s legacy forward. Although, a movie with just Dafne Keen in lead is improbable, we are rooting for a movie on X-23 and her fellow mutant friends. That sounds super rad!

If you thought Bruce Wayne is the only bat vigilante running around Gotham City, think again. It is time we see the brave woman of Gotham on the screens. Kate Kane, aka Batwoman has an interesting past with loss and heartbreak in the form of societal exclusion (She is gay). Introducing Batwoman on the big screen could breathe some fresh air into the DCEU. The story of Batwoman and what she stands for will also resonate with the current generation.

Scarlett Witch is probably one of the strongest Avenger! The audience witnessed her strength in the latest Avenger Movie Infinity war when she was able to single handedly hold off Thanos. The fact that she could destroy an infinity stone is evidence in itself on how strong she is. While the movie has changed her past, in the comic books she is Magneto’s daughter and the twin sister of Quicksilver. Marvel can explore the origins of Scarlett Witch and make a revealing and interesting storyline on the same. Elizabeth Olsen currently plays Wanda Maximoff (Scarleyy Witch) in the ongoing MCU, and she is doing an incredible job!

I have no idea why we do not already have a movie on Black Widow! Fans are crazy about her. She has a crazy history. There is a potential of crazy storyline. And oh, Scarlett Johansson is CRAZY as Black Widow. A movie on the ex-assassin SHIELD agent- Black Widow could add a lot to the MCU. The Marvel can explore a whole new dark side via Black Widow, given her dark and problematic past. Black Widow is closely connected to several other heroes like Hulk, the Winter Soldier, Hawkeye etc and that only increases the scope of a movie on her.

There are so many more on the list. But to begin with, these are on the top! Let’s hope to see one of their movies in near future. 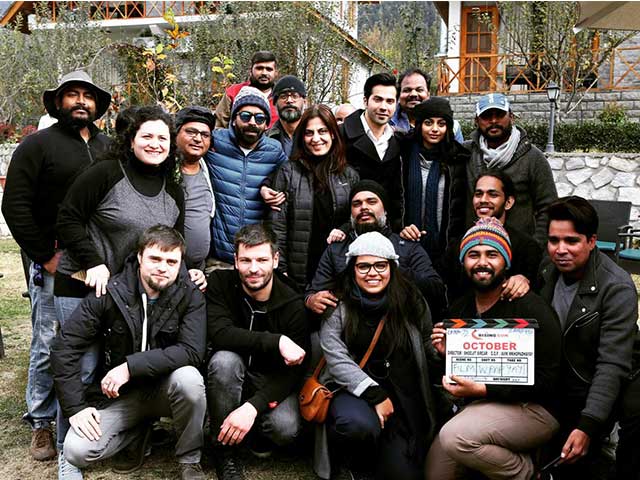 Varun Dhawan’s Next, October Has Wrapped Up And We Can’t Keep...