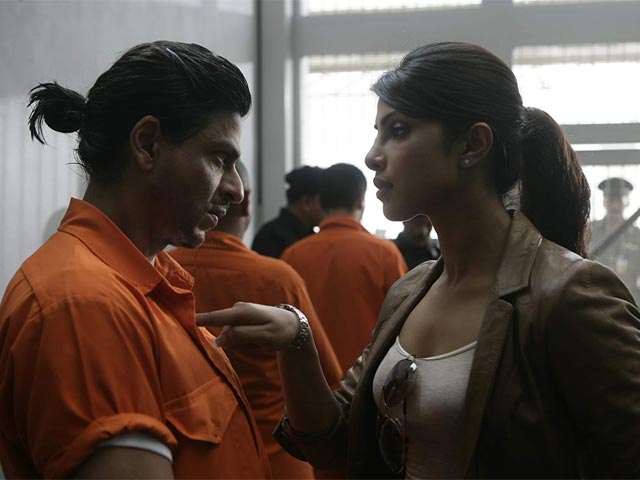 We have seen endless movie remakes in the last 10 years. While few could hit it off, others had to bite dust. There is no doubt that Indian Cinema is rich with uncountable brilliant and wonderful movies made in the past. It is both an honor to remake such movies for the filmmakers and a treat to watch them for the audience. We, as audience have our own wishes and demands from Bollywood. And one such list of wishes contains movies we would love to see remakes of. Here’s that list!

A greater romantic movie has never been made. DDLJ is a classic. It will almost be an offense to try remaking this movie but well, filmmakers have to take risks to succeed. And if anything, this is one risk worth taking. Recreating the love and romance of Simran-Raj in the modern era will be both interesting and exciting to watch. DDLJ is a rom-com that defined a generation. Maybe it’s time to re-define? Maybe Ranveer and Deepika can attempt to create the iconic screen presence of two greats of the Indian Cinema- Shah rukh Khan and Kajol.

One of the coolest road trip movies ever, right? We all come back to this movie when we need to watch something comforting and beautiful. The movie, set in Goa gives us new friendship goals and decodes so many levels of a relationship. It is a movie that is just as funny as it is meaningful. And hence, why wouldn’t we want to re live the story in the current scenario. There are plenty of talented starts to replace our favorites in this movie. It is definitely worth a shot!

Our generation has been saying this for a long time, “We need a film like this Yaaaro”. A film, way ahead of its time, JBDY was a classic movie based on two photographers — Vinod and Sudhir set out to make an honest living only to be manipulated by Shobha (Bhakti Barve), the shrewd and hypocrite editor of Khabardar newspaper. It is a story that goes on to become one of the best comedy every written. With its sharp comedy and uncompromising sarcasm, JBDY is a movie we need in present times. The film had great names attached to it with Naseeruddin Shah and Om Puri as the lead actors, Sudhir Mishra and Kundan Shan as directors/writers, and Vidhu Vinod Chopra who worked as the production controller.

It is not very often that a movie makes you cry. Anand is a movie that made me cry buckets. Starring two legends of Indian Cinema, Amitabh Bachhan and Rajesh Khanna, the movie is about a dying man who looks at life with a positive attitude and doesn’t feel sad about his inevitable death. Rajesh Khanna gave his career best performance in this movie. With songs from “Kahin Door Jab Din Dhal Jaye” to “Maine Tere Liye Hi Saath Rang” to “Zindagi Kaisi Hai Paheli”, the movie boasts of one of the best music albums ever. Everything from Acting, direction, story, music to dialogues is just magnificent in the movie.

Well, that’s our wish! I hope the filmmakers are listening. Pretty please?

Have You Heard Of The First Ever Telugu – English Crossover...