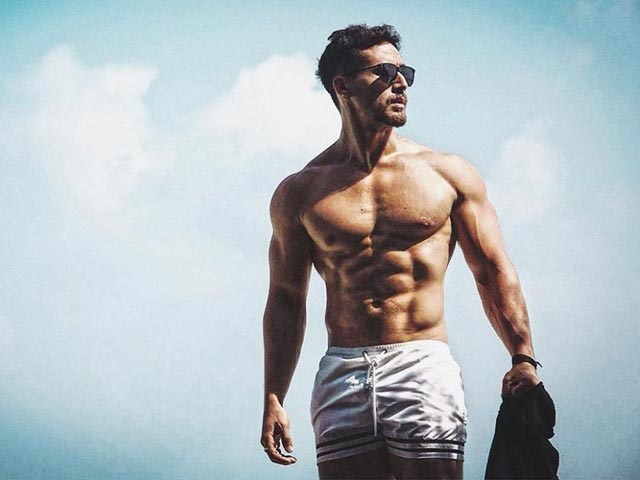 When Ananya Pandey walked into the room where I had to interview her, there was a whole pizza on the table right in front of her. The pizza was offered to us, but I thought I’d experiment and see whether these super fit actors would get tempted to pick one like the rest of us not so fit mortals! So I placed it right in front before she walked in. As I had expected, the first thing she said as soon as she walked in was, “This is not fair, why is this tempting pizza placed right in front of me!” Yes, I was thrilled to know that they too get tempted! She picked up the plate, smelled the pizza and just when I thought “There goes her diet!”, she put it away!

When I asked her how she did that? How did she not pick up one and eat it? Ananya said that she owed it all to Tiger Shroff. She said, ” I am very tempted but I am not going to pick one. I learnt it from watching Tiger. He just smells the food he likes, he takes in the aroma and he keeps it back. He calls it the mind control and it really works wonders.”

When I tell Tiger what Anaya had to say about him and how and why is it important for him to stay so fit, and how he controls himself from staying away from things he likes to eat he says, “Everyone today is health conscious and look a certain way. They want the 6 packs and look good etc.”

When I ask him if he feels that there is a lot of pressure for today’s actors, because earlier this trend of keeping fit as a hero was not that important, even during his father Jackie Shroff’s time. “Jaggu dada was naturally that way. All he had to do was stand in the frame and people would go mad. But it’s not that easy for us, we have to struggle. That’s the difference, they don’t make heroes like that these days. That was the golden era. Now the trend has changed and everyone has to look a certain way,” says Tiger.

Tiger is said to be one of the actors who gives a lot of importance to sports, he loves martial arts and is always actively involved in sports.Tiger says he’s lucky that he has always been into sports.He had to learn how to play Kabaddi for Student Of The Year 2 and he worked hard to get the moves right. “Sports should be an important part of everyone’s life, not only mine. Schools should promote sports besides studies for a holistic learning. They should encourage them to go out for an hour a day. That’s so important for some Vitamin D too.”

Tiger’s goal is to inspire people through his work, he wants his life to have some kind of meaning. He’s one of the fittest actors and it’s but natural to wonder if he ever has cheat days and whether he ever cheats on his diet at all. Tiger lets out a little secret! He says, “I love cheating, that is one of the highlights of my life!” and when he realises the statement he has made, he quickly laughs and corrects it, “I mean I love cheating with food!” and laughs again, “ That statement might just make headlines!”

He then goes on to tell me how his actor girlfriend, Disha Patani, and he goes out and binges on Sundays. He says that is the best time. What Tiger loves best is sweets though. “I have a sweet tooth and I like to eat chocolates etc. Besides that I also love Vada Pav and Samosas.” Tiger tells us how he keeps fit even though he has some cheat days.

On a regular day when he is not shooting or promoting his films, he works out for six hours totally everyday. He breaks that into three hours in the morning and three hours in the evening. His morning exercise regime normally includes dance or martial arts, while the evenings are spent at the gym.

Speaking about dance, Tiger, who is a fantastic dancer, believes that dance is the best form of exercise. He says, “Dancing is a form of cardiovascular exercise and the best part about it is if you enjoy dancing, you don’t realise how many calories you are burning.”

The next time you’re near unhealthy food or get tempted to try some, try Tiger’s mind control therapy! And if you want a fab body like Tiger but don’t like hitting the gym, just dance the night away! 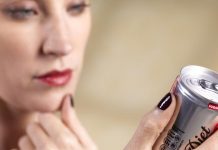 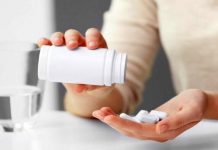 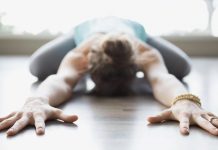 All You Should Know About Rage Yoga 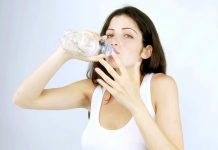 5 Water Types To Drink While Thirsty 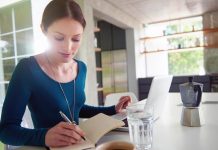 How To Begin With Your Daily Health Journal 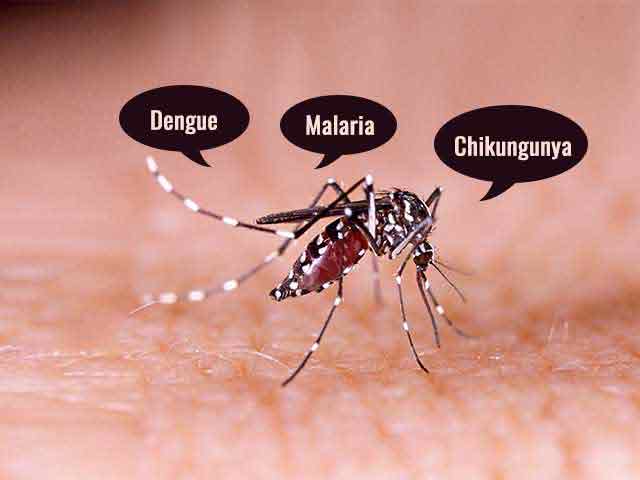 Dengue, Malaria, Chikungunya: How To Tell The Difference? 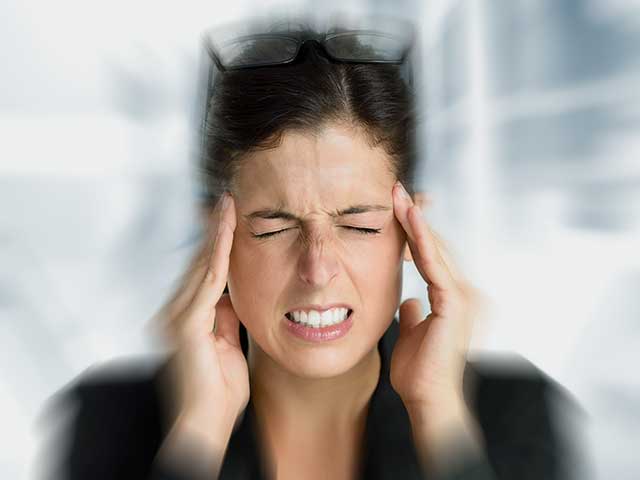 Know About Vertigo Before It’s Too Late!