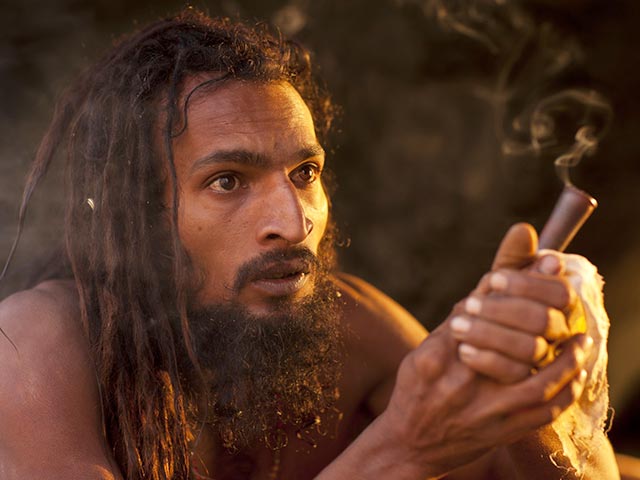 The night may have been the best you had, but what about the morning after? Passing on the joint and getting lost in that cloud of oblivion can take you to that amazing place that you never want to get out of, but the morning often wakes us up to harsh realities.

A dry wooden mouth, a pounding head, stinging eyes and congestion are just some of the few firsts you notice when you wake up (unless a different bed or a stranger lying next to you are the other firsts that you notice!).

Did you know that a weed hangover can actually be more dangerous than an alcohol hangover? The reason is that, weed hits us much slower than alcohol, and most of the time, we never realize how high we already are, till things are pretty late.

If you’ve suffered like some of us and want to avoid a weed hangover in the future (or basically hangover from any substance), then try and follow these tips below.

Drinking fresh juice is one of the best cures to get rid of a weed hangover. If you are of course not able to make it the first thing in the morning, the smarter thing to do would be to keep a few store bought bottles of natural juice in the house. You could try having tomato juice, orange juice or even cranberry juice. This will help to keep you hydrated and flush out the toxins from your body.

It may be late to purge out, but it’s still a good idea to try and get as much stuff out of your system as possible. The finger in the mouth method is always the best and is guaranteed to get some ‘shit’ out, unless you have used it so many times now that your body is immune to it (which we still doubt!). Once that’s out of the way, spend some good time on the throne as you try to flush out last night’s sin and promise yourself not to repeat it again (at least for a few days, if not a few months).

3. Vitamin Supplement, Rest And Some Food:

Instead of popping a painkiller, try popping a vitamin supplement instead, especially vitamin C. Avoid doing too much and get as much sleep as you possibly can. In most cases, a weed hangover will ease itself out without you having to do too much. Also, before you sleep it off, try and eat something simple, such as a basic sandwich you can easily put together.

Remember to open up the windows and let fresh air in, as it will help your head clear up faster and make you feel better.

Disclaimer: While we have taken steps to check the accuracy of information & practices shared here; it is not a replacement for a doctor’s opinion. it is important to first always check with your own doctor before trying any medication, practise or suggestion from this site.
ShareTweet 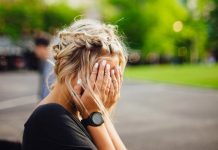 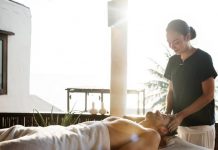 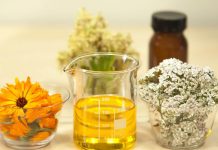 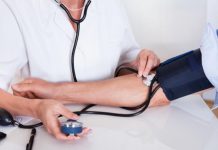 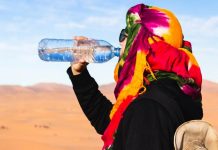 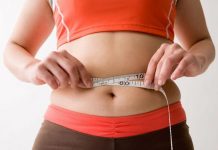 Get Rid Of Your Belly Fat In 30 Days