HotFridayTalks
Home Food Would You Be Game To Try These Wacky Heston Blumenthal Dishes? 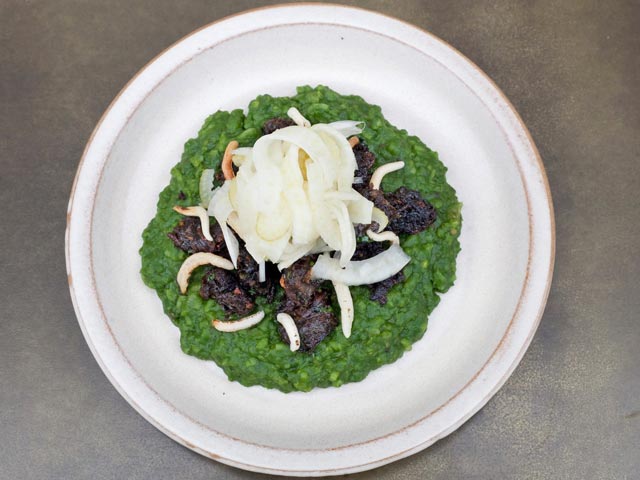 Heston Blumenthal. A scientist or a chef? All the Masterchef Australia fans go bonkers when they hear his name either in the much-awaited Heston week or the last round of the Grand Finale. His desserts are nothing short of a dream, an egg with tempered chocolate and a jelly and pannacotta; a ‘counting sheep’ dessert with floating marshmellows and a perfect quenelle of ice cream and pannacotta or even the dessert with golden domes i.e. ‘Botrytis Cineria’, all are just so fascinating! Heston has invented some of the most quirky and wacky dishes of all time. Let’s have a look at some of them!

Not a lot of Indians have even seen a snail, let alone thinking of using it in porridge! It sounds really unappetizing and unattractive. This dish is perhaps also one of his most popular dishes, and went on to establish him as a ‘crazy British professor of gastronomy’. Heston says we shouldn’t judge the dish by its name. He says that the dish is crammed with spices and herbs and is way more delicious than one can imagine it to be. The dish brings together some vibrant parsley, a ham and almond-infused porridge, snails and fennel shavings. Brave enough to try this?

Bacon And Egg Ice Cream: A Custard With Bacon?

And egg with ice cream? This dish is served with the egg custard, and dry ice. The dry ice is used to freeze the custard and turn it into an ice cream. It is served with bacon and marmalade on the side. Bacon adds crunch and marmalade helps to cut from the richness of the ice cream and add some acidity to the dish.

Unbelievable, isn’t it? Sounds straight out of Roald Dahl’s Charlie and the Chocolate Factory! It’s one of our childhood dreams come true! Heston invited his guests to a 1960s Chocolate Feast, and when they asked where their dessert was, Heston told them it was on the walls. They were also amazed and when they tried it, it was truly delicious!

These dishes are simply a dream, but a chef like Heston Blumenthal makes them real. I can’t wait to see and hopefully taste these sometime! 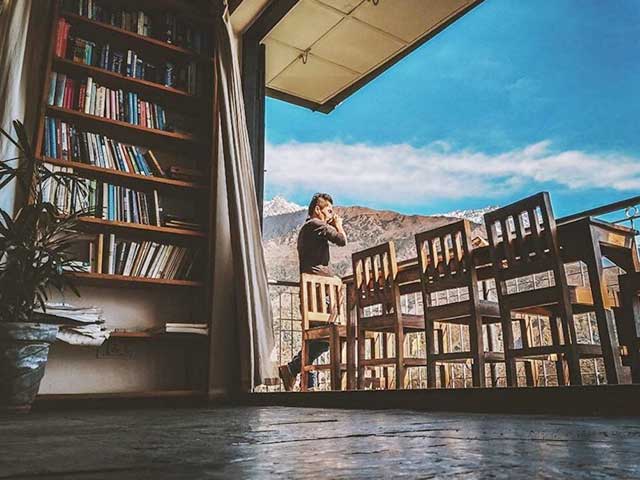