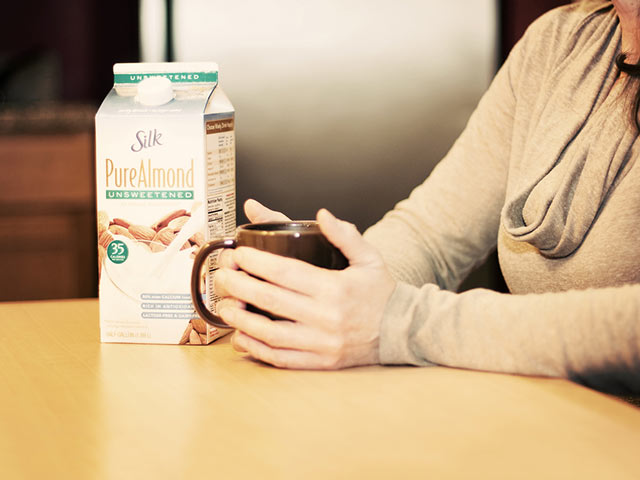 The other day, a friend of mine who belongs to the ‘it’ South Mumbai social circle, expressed horror when she got to know that I still occasionally consume the normal glass of cow’s milk. You must switch to plant-based milks, she announced reasoning that almond milk is much less in calories and fat as compared to regular milk that is so gassy and heavy for your system. Well, I surely could not argue against the benefits of almond milk and realized that this new milk is the new lifestyle food choice amongst the generation next. So, in case you too have been re-evaluating your regular cow’s milk brought to your home by trusted doodhwalas, maybe it won’t hurt to delve deeper into the benefits of almond milk.

What Is Almond Milk?

As the name suggests, almond milk is made by almonds. The dry fruit is soaked in water until it loses its hard texture. The almond and water mix is blended into a milky consistency and all the solids are removed. Those who are lactose intolerant can very well enjoy the benefits of milk with plant-based milks such as almond milk.

With an increased interest in almond milk, many companies have not only started packaging and selling almond milk in easy to handle, attractive packages but now there are also many flavors to choose from ranging from chocolate to strawberry. The fact that it is low in calorie and has a low saturated fat content makes it a first choice amongst weight watchers. But the milk comes laden with other additional benefits too and is high in vitamins and minerals. A great source of healthy monounsaturated and polyunsaturated fats it is high in vitamin E. It has also been promoted because of its ability to lower bad cholesterol.

Beware, It May Not Be The Best Substitute

While the health craze has catapulted almond milk to dizzying heights, the truth is that it does lack in certain aspects when compared to regular milk. It lacks in protein and calcium which is abundant in regular milk. It may also not provide the body with adequate vitamin B and D that a regular milk does. Another important thing to note is that many packaged products come with extra sugar. So next time when you are reaching for a carton of almond milk, ensure that it does not contain any added sugar. Till then, happy sipping!

Read Also: Are Extreme Milkshakes The Next Big Thing? 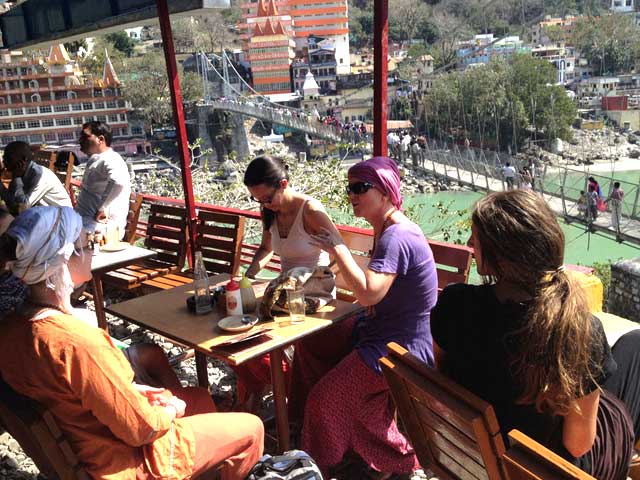