HotFridayTalks
Home Food How Well Do You Know The Salami You Relish? 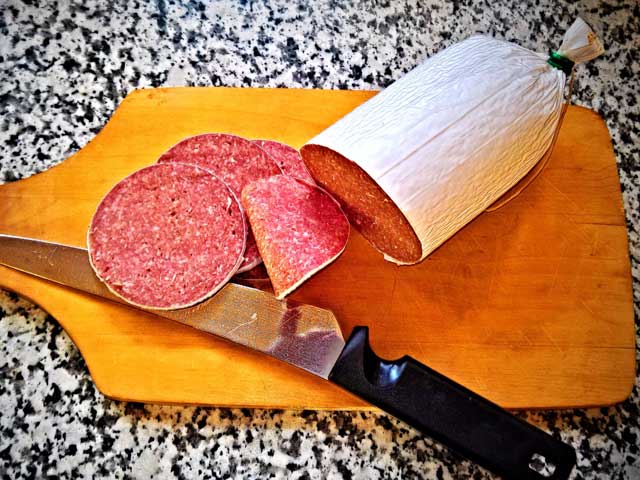 Did you know that a salami sandwich once helped in catching a gang responsible for the world’s biggest diamond heist? DNA from a half eaten sandwich, which was carelessly left behind was used to identify the leader of the gang, who was then caught and sentenced to ten years in jail. Interesting isn’t it? The salami has an interesting history since it’s been around for over 2000 years and was the most popular way of preserving meat. There is a lot more to salami than just the delicious taste, read on to find out more:

How is salami preserved?

Salt in Latin is called salare and salami actually means all kinds of salt. That’s because at least 2% of salt is needed to preserve salami. Salt is the reason salami still stays fresh even after being stored for ages.

What goes into the making of salami?

Pork or beef is mixed with salt and seasonings like spices, herbs garlic and wine to make the palette friendly salami. The seasoned meat is put into an edible casing and left that way for fermenting for a couple of days. After which it is hung to dry in a cooler room for several weeks. In colder places, the salami is smoked because the weather isn’t warm enough for drying naturally.

(Image credits: pixabay)
The white outer layer that you see on salami is actually mould of the edible kind, like the kind you see on brie cheese. It’s this mold that adds the flavor to salami and keeps the meat healthy by blocking bad bacteria.

(Image credits: pixabay)
Some of the most popular types of salami are; the Spanish chorizo, French garlic sausage, and the most loved American pepperoni. They come in different flavors from spiced to peppery and smoked.

(Image credits: dailyholidayblog)
While there are millions of ways salami can be eaten, we’re listing some of our favourite ways to eat salami:

1. Salami can be had as a cold cut with breakfast, lunch or dinner

3. It can be eaten as an appetizer like the salami flower appetizer

4. You can top your pizzas with salami

5. Add them to your salad like the famous Italian Potato Salad

Celebrate Salami Day by adding salami to your meals today. 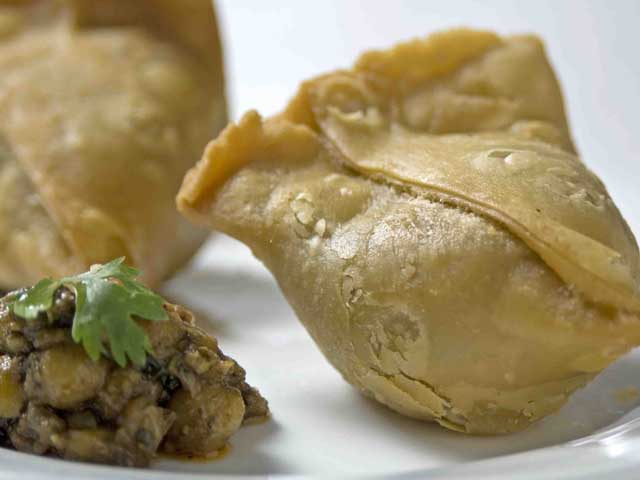 The Different Avatars Of Samosa