Since we start our day with breakfast, it is a must that we do it right. While there are innumerable breakfast choices, we are often left wondering what to make for breakfast in order to break the monotony. There is one thing that will always remain in vogue for breakfast.

This divine amalgamation of eggs, milk, and bread, which we fondly call French Toast, is a universal favorite for breakfast. Not only is it very tasty, but also a wholesome preparation that we all love. A popular belief is that French toast hails from France owing to its name. However, to bust that myth,French toasts have existed since as early as the Roman Empire, and in the 15th century, it got introduced in England at the court of Henry V, as “pain perdu”, and that is what came to be known as French toast today.

So, here are some unique French toast ideas that will leave you drooling:

Both bacon and French toast rule the world of breakfast, and this is indeed a delightful combination. We all love waking up to the great smell of bacon, and when we can have bacon wrapped in bread that is dipped in a French toast egg mixture, you cannot ask for more.

If you are confused about the type of breakfast you want to go for, and also want it easy, this is the best option for you. This will be an instant hit with the kids as most children are peanut butter fans, and with French toast filled with peanut butter and served with banana, this new French toast variety will make you a super mommy.

Cookie Butter French Toast – The One With A Twist

The cinnamon added to this kind of French toast is what makes it so special. With some whipped cream and a spoonful of cream cheese, this variety of French toast is very wholesome. When served with some maple syrup, you are most likely to ask for this French toast even for your dinner.

You can never say no to chocolates at any point of time in the day. Though this is mainly suited as a dessert item, you can also try this out for breakfast. The bread is actually soaked in hot chocolate and that is exactly what makes this whole thing so irresistible. When served with whipped cream and home-made marshmallows, this sheer toast of bliss will make you want more.

The very idea of it is mouthwatering, and it tastes just as good. The mixture of eggs, vanilla, cinnamon, and a pinch of salt is what makes it unique. The cinnamon raisin bread is soaked in the mixture, and the slices of bread are sandwiched together with cheese filled with walnuts, brown sugar, and cinnamons. This is a perfect example of a wholesome breakfast.

So, with so much to do with your normal French toast, you have got to raise a toast to all the special varieties and try each one daily! 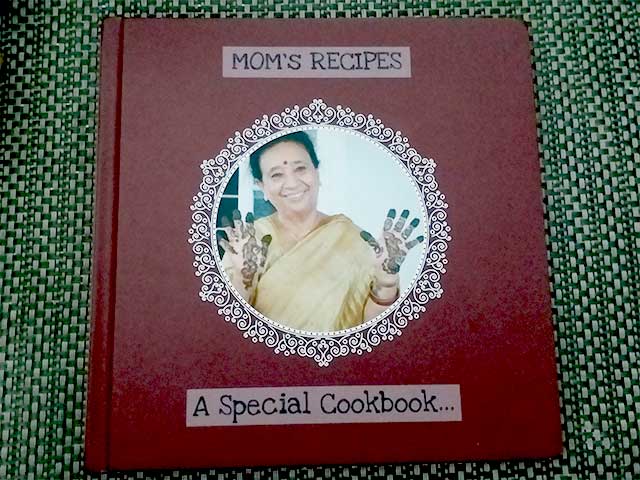 The Magic Of Mom Made Food And Why We Love It