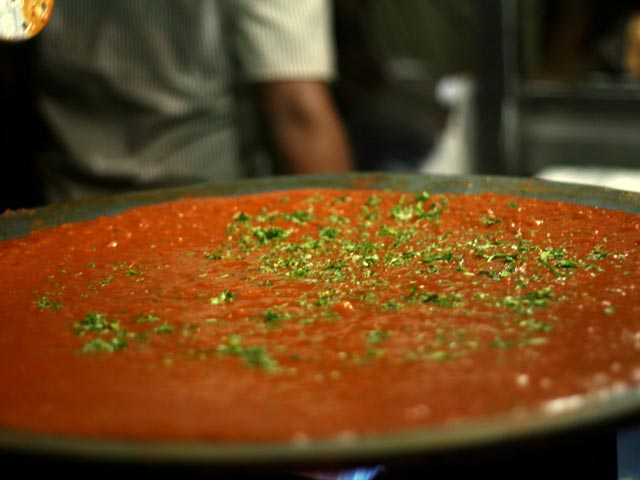 Pav bhaji is one of the most delicious Maharashtrian dishes. Soft and buttery pav served with a mashed version of many vegetables. Pav bhaji is almost synonymous to the streets of Mumbai. A hot plate of this delicious dish fills many stomachs daily. But have you ever wondered where this dish actually came from? Lets find out!

It wouldn’t come as a surprise that Pav Bhaji was in the very streets of Mumbai, which was known as Bombay earlier. The story goes back to the colonial times, the 1860s,when the mill workers in Mumbai were exploited. They used to have irregular working hours and often used to return at midnight. Many of them used to work alone in the city, without their families, so they used to struggle for a midnight meal. The families of the others found it difficult to cook food at midnight, for they worked too.

The nearby food joints didn’t really have much food left at midnight, they just had some leftover vegetables with them. So, to help these workers get a cheap meal, they devised a plan.

The owners of the food joints decided to combine all the leftover vegetables from the day, and mash them together. They used to serve this with the leftover buns from the Jesuit churches, which were called ‘pao’. Hence pav bhaji was invented.

The leftover vegetables surprisingly made a very delicious dish, which tasted extra tasty when combined with the soft pav. This dish was also very nutritious. It combined the goodness of many vegetables- peas, carrot, capsicum, potato, onions and sometimes even cauliflower. So, this dish was nutritious, filling and easy to make.

Pav has another story of its own. It came to India with the Portugese. When the Portugese invaded Goa, they adopted to most of the Goan dishes, but one thing they missed was their bread. So they taught the cooks how to ferment the dough and make bread. This was called ‘pao’, and over time it acquired the term ‘pav’. From Goa, this dish travelled to Mumbai, and was considered a perfect thing to compliment the lovely pav.

I’m sure your perspective on pav bhaji would have changed after knowing history. A workers dish? If you ask me, it’s a dish of royals! 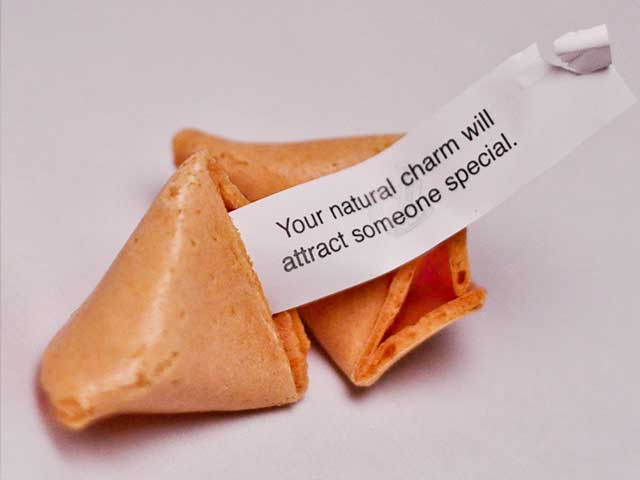