HotFridayTalks
Home Food Not The Fasting Type? Here’s How Navratri Can Still Help You Detox 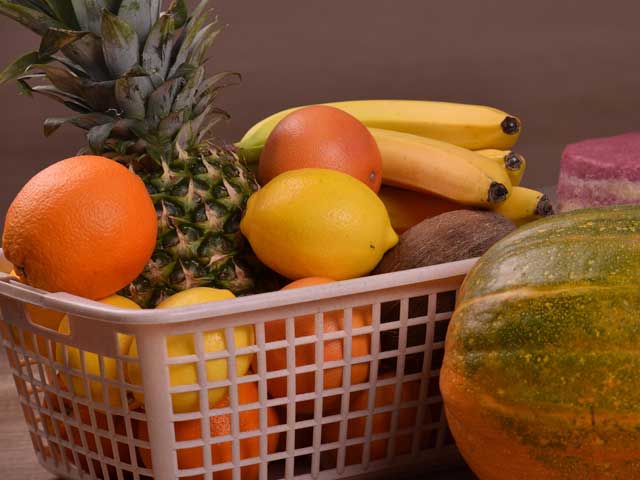 As Spring gives way to the hot Indian summers, it is also the time of the year when Navratri is celebrated. Navratri that officially begins from March 18th and ends on March 26th this year is a Hindu festival dedicated to Goddess Durga. The nine day long fasting period symbolizes Goddesses’ nine avatars.

Typically, Navratri is marked by fasting and consuming only special vrat or fasting food. But even if you are not the fasting type, you may be happy to note that you can actually benefit by observing some of the fasting principles. Some of the food meant to consume during this period of changing seasons is actually based on the ancient clean and seasonal eating practices and can help to detox your body and lead a healthier life.

Why fasting may help you detox?

Besides the cultural practices, there is also a bit of science involved that puts your body in prime state to combat the changing season ahead. Typically, Navratri falls during the period of changing seasons during which you are likely to succumb to seasonal infections. Eating a healthier more fortified diet such as kuttu or buckwheat and a predominantly fruits to swap one meal of the day lays a good foundation for cleaner eating

Have you lately visited the cosmopolitan supermarkets that stock foreign produce guaranteed to ensure you eat healthier? Now, closely look at the ancient gains recommended to be consumed during the fasting period. From Kuttu ka atta that is buckwheat flour, predominantly used in Japanese cuisine and said to be the secret for Japanese younger looking skin to singhare ka atta that is water chestnut, an essential ingredient in Chinese cooking. It acts as a natural coolant for the body thus preparing you for harsh summer days ahead. This apart other recommended foods such amaranth flour are the new-age superfoods. So, why not take advantage of these abundantly available superfoods during this period.

While fasting it is recommended to swap your normal table salt with rock salt. This crystalline salt is known to boost immunity and metabolism while promoting weight loss and ensuring better sleep – a definite win if you are looking at re-energizing your body.

Bring back the power snacks

One of the preferred snacks eaten during this period is makhana or fox nut. You may be happy to know that this humble Indian snack got a glam makeover when none other than Kareena Kapoor attributed it towards her envious size zero frame. So, go ahead, make the most of the fasting period for a detox that your body needs.

Read Also: Why Fasting Is An Integral Part Of The Indian Culture And Tradition 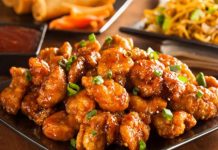 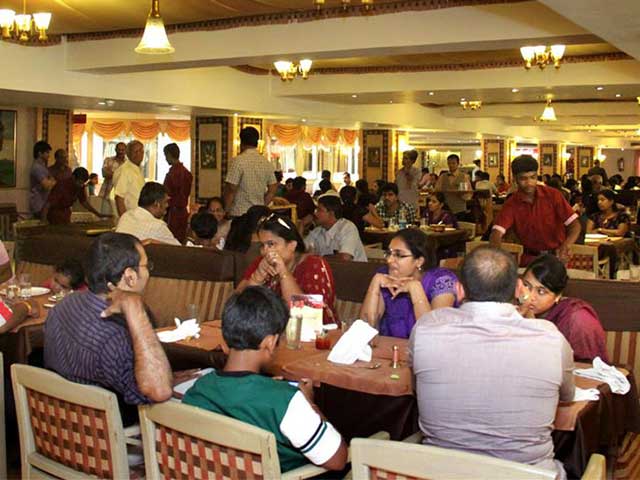