Durga Puja is to Bengalis what Christmas is to the Western world. The whole state stops all its official work for a span of four days to immerse itself in the grand celebrations of Maa Durga coming home. The locals go pandal-hopping throughout the city late at night, and lastly, but most importantly, eat on the streets. Calcutta, the state’s capital, is known for many things but its street food is definitely amongst the top three. If you find yourself in the state during its grandest time, you cannot miss out on the sumptuous, unforgettable, and gourmet-worthy food that is available on the streets for throwaway prices.

Brace yourself with a bottle of Digene before we dive into the list of the 8 best and must-have food items from Kolkata for a Pujo that you can cherish for the rest of your life:

Kathi Roll – A Roll Of Happiness

Kathi Roll is something that originated in Kolkata during the British Rule. It comes in Chicken, Egg, and Mutton variations as well as with combinations like a Double egg, Egg-Mutton, Egg-Chicken, etc. The Kathi Roll Grows on you with every bite until you can’t just stop having it.

For all the times when your little hunger pangs won’t let you concentrate on the pandal-hopping, grab Jhal Muri from anywhere on the streets of Kolkata for a light snack that packs a tasty punch in every handful.

Momos – The Dumplings Of Joy

In every nook and cranny will you find a momo vendor selling both veg and chicken momos. They are a healthier alternative amongst all the oil-dripping street food and are little dumplings of absolute joy!

It’s said that the tamarind water served with Phuchka (as it is called in West Bengal) helps in digestion. Well, we don’t know if that’s just wishful thinking because according to Bengalis, there is no right time to have Phuchka.

Fish Kabiraji – It Happens Only In Kolkata

Deep fried, crumbed fish eggs- that’s what Fish Kabiraji is all about. This dish is absolutely unique to West Bengal and has been a favourite amongst locals for decades now.

Kochuri-Sabzi – A Staple For Festive Breakfast

In case you’re starting early morning or just finished pandal hopping after the whole night, stop at a street-side sweet shop for a finger-licking good breakfast of simple Kachori-sabzi.

Alur Dom – A Side-Dish On Its Own

This preparation of the potato is something that Calcutta has mastered and how! It’s spicy, sumptuous, filling, and absolutely heart-warming. You can have it just as it is, or with roti and/or paratha.

This one’s a no-brainer when it comes to West Bengal. Sweets are indispensable during Durga Pujo and it only makes sense to relish rosogolla and mishit doi- two of Bengal’s showstoppers when it comes to sweets.

Forget all about guilt during these four days and indulge in street-food eating sprees in West Bengal. 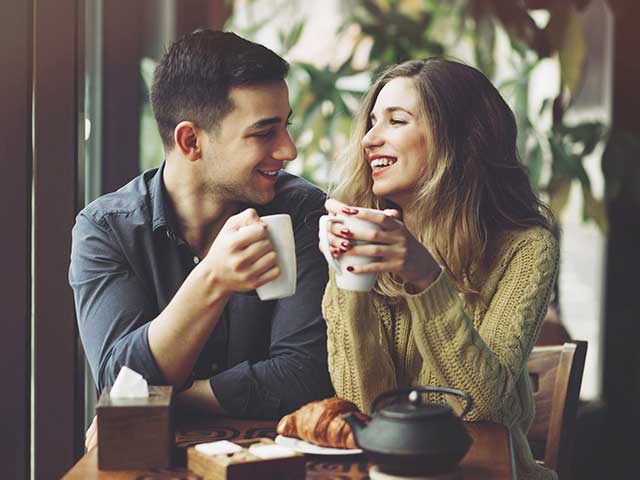