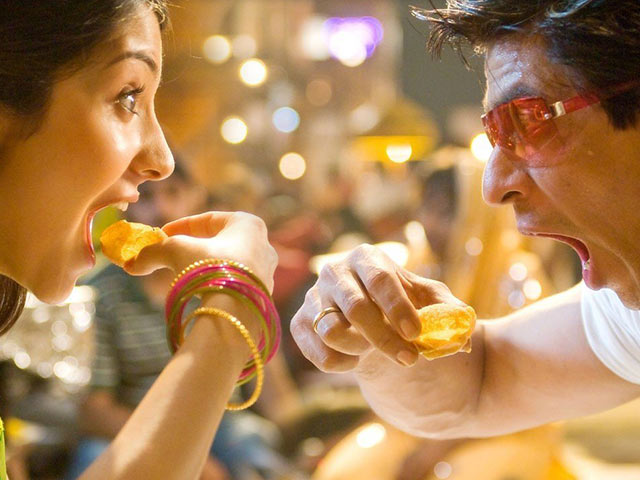 We millennial Indians don’t need a reason or a special occasion to eat out. Young generation of Indians—across metro and non-metro cities—eat out more often now. They simply love food and they want to experiment with food. And that’s how they are spending most of their free time.

Recently, an online ordering and delivery company released their India Statistics 2017. This statistic brings out details of the gastronomical journey of people across metros cities like Delhi, Bengaluru, Mumbai, Delhi, Hyderabad, etc.

The findings are quite surprising for a society thought to be conservative. It shows that India’s love for food items outside their home has grown in 2017. While biryani was the most ordered food item, the pizza was the most searched one.

But when the top five most ordered items were seen then we realized that Masala dosa, butter naan, tandoori roti and paneer butter masala completed this list. These are most desi dishes we Indians love and prefer.

And the statics also bring out the stark reality that Indian’s love desi food despite the wide variety of international cuisines available. A typical Indian went for north India food about 28% of the time; this was followed by Chinese (19%) and south Indian (9%), according to a report.

The craze of eating out is not just because of the desi-dishes out there. This is also because of the fact that food industry in India has evolved over a decade or so. The industry is now experimenting with desi flavors by adding more variety to it. The best part is that people are accepting it and welcoming it with open hearts.

Take dosa for example, it is not just the most commonly ordered food item, it is also the most experimented one. Check the internet and you’ll be flooded with innovative dosa recipes that’ll also suit your platter.

Our very spicy and loved street food – Pani Puri has so many flavors that’ll you’ll tire trying them all. The base puri remains the same but the ‘pani’ or the water is the bigger deal.

You can have Lahsun Pani, Adrak Pani,Orange Juice Pani,Black Grape Pani, Guava Pani, Hajamahajum Pani, Limca Pudina Pani, Vodka Pani and what not. It is all about experimenting with right ingredients.

Just like food unites us all, it also breaks the boundaries we humans have created. Food is one thing that has the power to merge everything – without any differences. So let’s keep enjoying the glory of food!

Here’s How Your Pizza Will Be Healthier Yet As Tasty