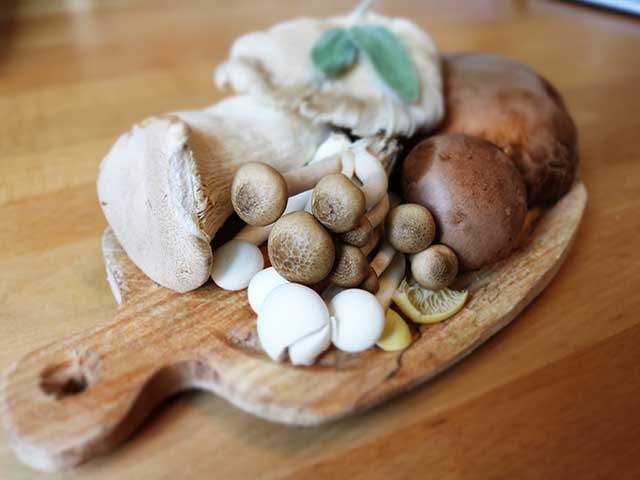 This is one species of Fungi that almost everybody loves. They not only taste good but Mushrooms are more nutritious as far as proteins are concerned than vegetables. Mushrooms are also a great natural source of vitamin D.

Also known as the Magic vegetable, because the ancient Egyptians believed that they grew by magic because of the way they appeared overnight, mushrooms are a species of fungi and not a vegetable even though it’s easily available at your neighbourhood ‘bhajiwala’ shop.

This is what you may find most easily even at your vegetable vendor’s and also the mushroom that everyone knows. These are the most common types of mushroom. They can be cooked in Indian style with onions tomatoes and garlic or sauteed or even had as tandoori mushrooms.

These are a little on the sweeter side and is very popular as an addition to Italian dishes. The are named Oyster mushrooms since they look like oysters.

(Credit: draxe.com)
The Cremini mushroom is common mostly in North America and Europe.They have a mild flavour and can be chopped and used as stuffing in various dishes, it can make a normal omelette all exotic. Cremini mushroom is also used to make creamy mushroom soup. They are also known as baby portobellos.

If you like some crunch in your meals then this is the perfect mushroom for you as they are slightly on the crunchier side.These are mostly common in Asian kitchens.

(Credit: 2broadsabroad.files.wordpress.com)
The Porcini mushroom has a slightly nutty in taste and goes well with cream based sauces. They can also be used to make mushroom sauce to be used in your sizzlers or pastas. The Italians love the Porcini mushroom. 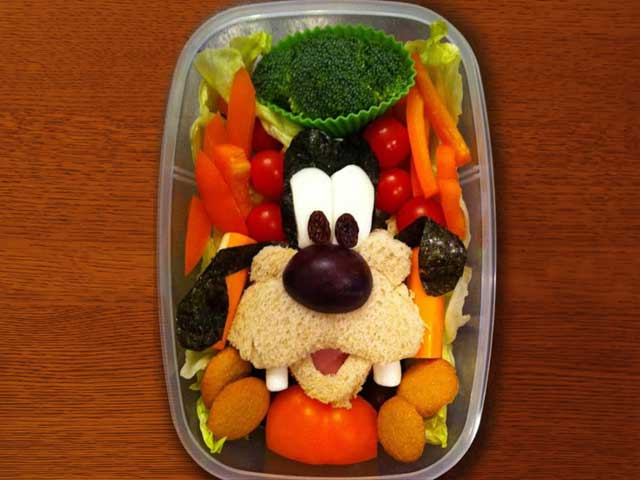 Why You Must Learn To Have Fun In Food