HotFridayTalks
Home Food Did You Know About Kimchi And Its Popular Types?

The “kimchi” is an important part of the traditional South Korean cuisine and is greatly enjoyed by foreigners all over the world. Though it is usually known as a red, spicy and pickled dish made of Napa cabbage, “kimchi” can actually refer to a variety of fermented vegetables, fish, and meat.

As with any South Korean dish, kimchi is considered to be one of the healthiest traditional foods in the world. It is packed with healthy bacteria which is great for our digestive system. It also contains vitamins A and B, calcium, iron and cholesterol-reducing ingredients. Kimchi is especially good for our overall health and skin and fights cancer-causing agents as well.

Did you know that there are over 200 types of kimchi preparations?

Let’s have a look at the most popular ones:

Baechu Kimchi – The Traditional One With Napa Cabbage

Known as the most common kind of kimchi, this is made of salted and rinsed Napa cabbage leaves packed with green onions, hot red pepper flakes, garlic, Asian chives, onions with a choice of soy sauce, fish sauce, oyster or shrimp sauce.

This is prepared in a similar manner but using milder ingredients such as fruit, chestnuts, chives, radishes, garlic, Korean pear, and jujubes – all served in a fruit brine.

Light and mild in flavor, this is made from small radish cubes, green onions, Chinese cabbage, and thinly-sliced carrots served in a brine made of garlic, ginger, onion, Korean pear and hot pepper. The dish goes well with oily and grilled foods.

Gat Kimchi – The Tangy One

‘Gat’ is grown in many parts of China and Korea, which tastes sharp and pungent. These dark green Korean mustard leaves are later mixed with ginger, onion, garlic, red pepper and anchovy sauce.

This consists of boiled pork belly wrapped up in whole wilted lettuce leaves. It may also include fish, oysters, shrimp, jujubes, pine nuts, mustard leaves, chestnuts, radish, green onion and watercress – and then left to ferment for three to four days.

Chonggak Kimchi – The Hot And Spicy One

Chonggak Kimchi is made of small white radish that has been seasoned with ginger, green onion, garlic and hot pepper flakes.

Dongchimi Kimchi – Can Double Up As Soup Too

Here small round radish pieces are salted and cooked in pepper, ginger, garlic, Korean pear, and water – and then fermented in a large covered jar. You can drink this as a vegetable soup, and use it as a foundation for cold noodles or rice.

Thus, here are the types of this quintessential Korean delicacy! Make it at home or have it at an authentic Korean restaurant, the world’s healthiest food is something that you have to try out! 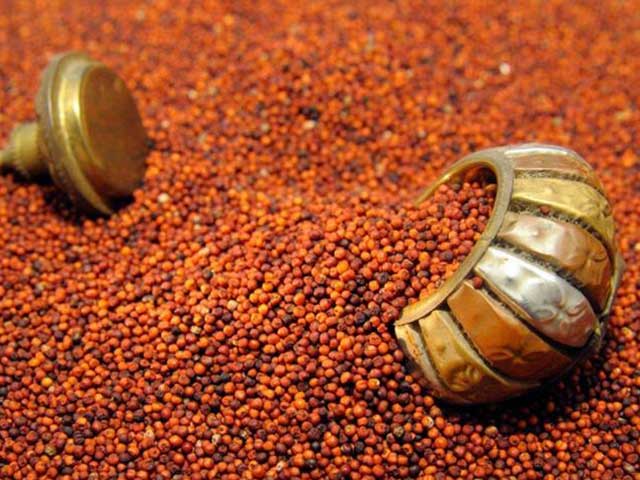