HotFridayTalks
Home Food Did The Idli Come From Indonesia? 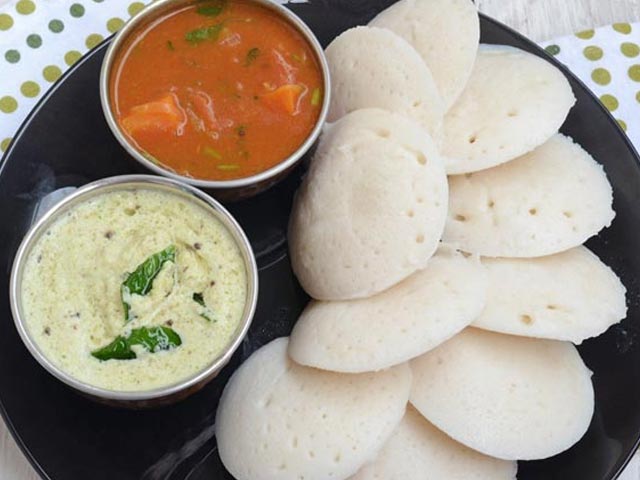 A piping hot bowl of sambar, and some fluffy, white idli dipped in it is a combination which takes us to heaven. The perfectly spiced sambar or chutney, when eaten with those perfectly steamed oval idlis, just makes our palates go ‘yummm!’. Idli is among the most loved South Indian dishes, and is loved as a breakfast dish. But ever wondered where this idli came from? No, right? Ready to find out?

Like all other Indian dishes, even the idli has many stories of origin.

One story says that idli came to India around 800-1200 CE from Indonesia, which was then ruled by some Hindu kings. The dish is actually pretty similar to an Indonesian dish called kedli. There is a possibility that the Indian cooks who visited Indonesia may have returned with this recipe, and transformed ‘kedli’ into ‘idli’.

The first mention of idli actually comes from an ancient work Vaddaradhane which was written by Shivakotiacharya in 920 CE in the Kannada language, where it is called ‘iddalige’. Another Kannada author, Chavundaraya II also describes the preparation of a dish which is prepared by soaking black gram in butter milk, then ground to a fine paste, and finally mixed with clear water or curd and spices. Even the Western Chalukya king and scholar, Someshwara II wrote about an idli recipe called iddarika in his encyclopedia named Manasollasa.

But none of these are said to describe the actual origin of the dish. Why?

None of these recipes include the three main aspects of the idli recipes we follow today, namely the use of rice (and not just urad dal), the long fermentation of the mix, and the steaming process. These aspects find a mention only after 1250 CE. That is the time when the recipe is said to have come from Indonesia.

The truth is that we have many speculations, but no true evidence as to where the idli actually came from. It is actually impossible for us to imagine the South Indian cuisine, and a perfect Indian breakfast without these lovely steamed pancakes. Frankly, it doesn’t matter where this idli came from. Now, this idli is an important part of our cuisine, and we all love it I’m sure!

How To Store Food Without Refrigeration